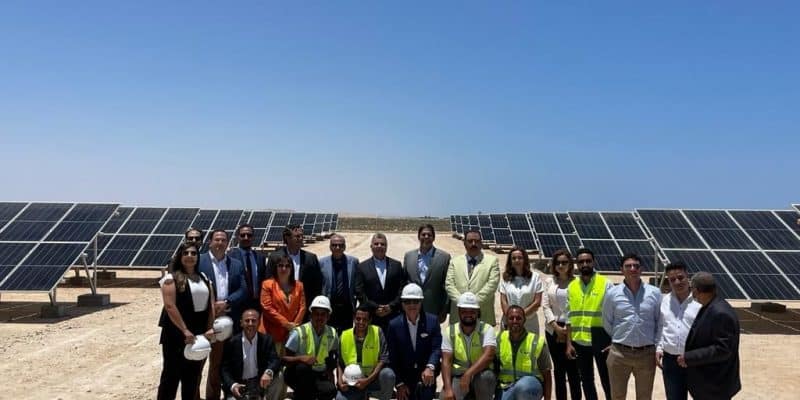 The Egyptian company Taqa Arabia is commissioning a solar photovoltaic plant in Soma Bay, a resort on the Red Sea in Egypt. In the wake of the plant's inauguration, Taqa has signed an agreement to build a solar-powered desalination plant.

In Egypt, the resort of Soma Bay is now powered by solar energy. A clean energy plant was recently commissioned by Taqa Arabia, a Cairo-based company. The inauguration ceremony was attended by officials from Taqa Arabia, which owns the solar power plant, as well as Ibrahim El-Missiri, the chairman and CEO of Abu Soma Tourism Development Company (ASDC).

The solar power plant, which has a capacity of 5 MWp, was built by Taqa Power, the subsidiary of Taqa Arabia Group. The clean electricity is sold to ASDC under a 30-year power purchase agreement. “Our main objective is to generate the required energy using solar to reduce electricity and seawater desalination costs. This project aligns with Egypt’s vision to explore and diversify the country’s energy resources,” says Ibrahim El-Missiri.

The Taqa solar project required an investment of $4 million. The two companies will strengthen their partnership in the water sector. ASDC has also agreed with Taqa to build a seawater desalination plant. The facility will provide drinking water to Soma Bay’s tourist facilities using renewable energy to reduce the carbon footprint associated with seawater desalination.

According to Pakinam Kafafi, Taqa Arabia’s managing director, the future desalination plant will be equipped with “the latest energy saving technologies to rationalize the consumption of energy resources and thus achieve energy efficiency of the facility.” The capacity of the future plant is not yet known. This will undoubtedly be known after the feasibility study phase.