Homepage » EGYPT: Siemens and Hassan Allam to build an energy control centre in the north

EGYPT: Siemens and Hassan Allam to build an energy control centre in the north 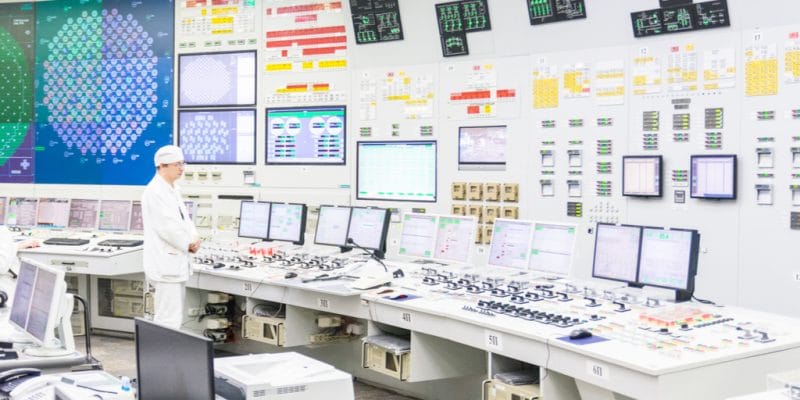 Siemens Smart Infrastructure and Hassan Allam Construction have just been awarded the contract to build the new national energy control centre in Egypt. The Egyptian Electricity Transmission Company (EETC) wants to establish this centre in the New Administrative Capital (NAC) of Egypt.

At a time when the country is concentrating a large number of projects aimed at reinforcing the capacity of the national electricity network, it is becoming urgent to set up a system for the management of the flow of electricity which integrates this network. The public Egyptian Electricity Transmission Company (EETC) has decided to entrust the construction of the new national energy control centre to a consortium formed by Siemens Smart Infrastructure, the subsidiary of the German company Siemens, and Hassan Allam Construction.

The integration of renewable energies

According to the German company, the two centres will operate on power 7 of its spectrum, which includes a wide range of applications for grid monitoring and control, wind and solar load and production forecasting, grid analysis and optimisation, cross-optimisation of thermal and hydro generation scheduling, and generation dispatching and control.

The future national energy control centre will be composed of software and equipment for the monitoring, management and control of very high voltage transmission networks (220 kV and 500 kV) and power plants across Egypt. The consortium is expected to deliver all the works in 2022.

According to Siemens, the necessary technologies will be included in the new control centre for the future expansion of the network while maintaining a secure energy supply, including intermittent renewable energy sources and storage. The capacity of Egypt’s national electricity network is set to increase with the large clean energy projects under development, notably in the Gulf of Suez where a significant number of wind farms will be concentrated in a few years’ time. The Independent Power Producers (IPPs) which are building these installations will sell their production to EETC to boost its network.

Digitisation of the national electricity network

“A safe, efficient and reliable power supply is essential to our daily lives. This new control centre will enable the Egyptian power grid to tick these boxes. It will also adapt to future changes by integrating new technologies and energy sources. We look forward to supporting the vision of the Ministry of Electricity and Renewable Energy to further digitise the energy sector,” says Sabine Erlinghagen, Managing Director of Digital Grid -Siemens Smart Infrastructure.

The new control centre for the national electricity grid will be added to the four control centres currently being built by French industrial group Schneider Electric.