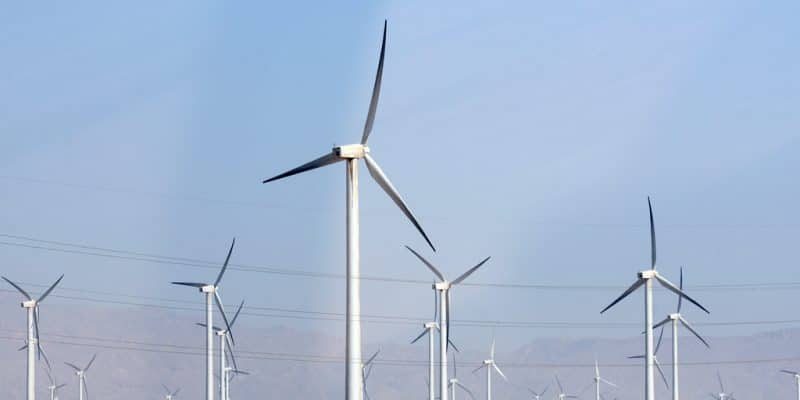 Lekela Power (IPP) is planning to start work on its Ras Ghareb wind project in the fourth half of 2019, according to Faisal Eissa, General Manager of the Egyptian subsidiary of this independent power producer (IPP).

The wind project in West Bakr is progressing. It is located in a remote desert area of the Gulf of Suez, about 30 km northwest of Ras Ghareb. Following the successful financial mobilisation, Faisal Eissa, the general manager of the Egyptian subsidiary of Lekela Power, an independent power producer (IPP), plans to start construction of the wind turbines in the fourth quarter of 2019.

The engineering, procurement and construction (EPC) contract was awarded to the German company Siemens Gamesa Renewable Energy, which will install 96 of its SG 2.6-114 turbines for this project. These will provide a total of 250 MW by 2021. The contract also provides that Siemens will maintain the facility over a period of 15 years.

The electricity produced in Ras Ghareb will be sold to the state-owned Egyptian Electricity Transmission Company (EETC), which is linked to Lekela by a 20-year power purchase agreement (PPA). “The West Bakr Wind project will increase Egypt’s wind energy production capacity by 14%, a key component of the government’s target of 20% renewable energy by 2022. In total, the project is expected to produce more than 1,000 GWh per year, which is equivalent to supplying clean energy to more than 350,000 households in Egypt,” says Faisal Eissa.