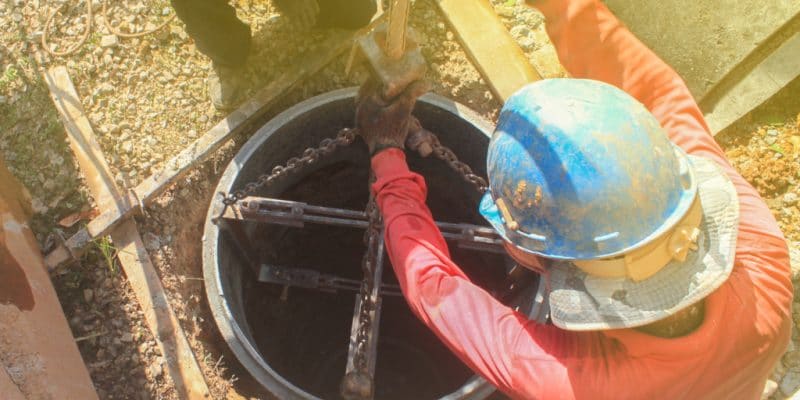 The government of Egypt has just allocated about 13.2 million dollars (207.5 million Egyptian pounds) to water and sanitation services in the governorates of Assiut and the New Valley. The funding will be used to implement the second phase of the "Decent Living" initiative underway in this North African country.

The second phase of the Decent Living project will be implemented in the governorates of Assiut and the New Valley in Egypt. The water and sanitation services in these governorates have just received a package of nearly 13.2 million dollars (207.5 million Egyptian pounds) from the Egyptian government to develop various projects.

Nearly a third of the investment, i.e. about 10 million dollars (151.5 million Egyptian pounds), will be used to extend the drinking water network in the localities of the governorate of Assiut; notably Abnoub, Badari, Salim Coast, Sadfa, Qusiya, Manfalut and the Centre of Assiut. “The project provides for the rehabilitation and drilling of 36 wells using a mechanical drilling rig, in all the artesian water stations of the governorate. Different types of centrifugal pumps and their accessories, as well as 200 submersible pumps will also be installed in the governorate,” says Mohamed Salah El-Din Abdel Ghaffar, the CEO of the Drinking Water and Sanitation Company of Assiut and the New Valley.

As for the drinking water projects in the New Valley governorate, they will be financed to the tune of about 3.6 million dollars, that is 56 million Egyptian pounds. The initiative includes, among other things, the drilling of six wells in the centre of the New Valley Governorate (Kharga, Dakhla, and Farafra), the installation of 10 submersible pumps and the laying of 113 km of six-inch diameter water pipes.

A project for low-income communities

The “Decent Life” project was launched in January 2019 by Abdel Fattah El-Sisi, President of Egypt. The aim is to improve the living conditions of low-income communities, economically, socially and environmentally. The first phase of the project was implemented in the governorates of Assiut and the New Valley. This phase provided drinking water and sanitation services in 60 villages in the governorates concerned, at a total cost of nearly $13.3 million (£209 million).