Homepage » EGYPT: El-Sewedy Electric to transport wind energy in the Gulf of Suez

EGYPT: El-Sewedy Electric to transport wind energy in the Gulf of Suez 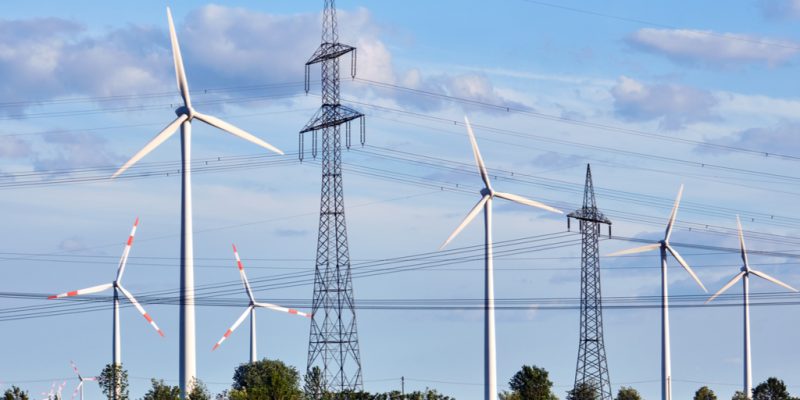 El-Sewedy Electric has recently been designated by the Egyptian authorities to build a transmission line for the electricity generated by the new wind farms in the Gulf of Suez. This project will require an investment of 120 million Egyptian pounds, or 7.6 million dollars.

The Egyptian Electricity Transmission Company (EETC) is unveiling the results of its tender for the construction of a line to connect wind farms in the Gulf of Suez. The public company has thus signed an agreement relating to the implementation of this project with El-Sewedy Electric, a company based in Cairo in Egypt, which will require an investment of 120 million Egyptian pounds, or 7.6 million Dollars.

In the coming weeks, teams from El-Sewedy Electric will begin work on the construction of a 20 km long 500 kV double circuit overhead line. This high-voltage line will connect wind farms under construction in the Gulf of Suez to the grid.

Several wind projects under development in the region

According to the Egyptian government, renewable energy production in Egypt by the end of 2019 had increased to about 6,000 MW, equivalent to 11% of the country’s electricity production of about 55,000 MW. Hydropower dominates the picture with an installed capacity of about 2,835 MW, followed by solar power with 1,740 MW, while wind power accounts for 1,375 MW.

A significant portion of the wind power is generated in Ras Ghareb (Gulf of Suez) which will soon be served by a 500 kV double circuit overhead line. The various projects are being developed by independent power producers (IPPs) such as Engie. The French company has formed a consortium with Orascom Construction and Toyota Tsusho Corporation/Eurus Energy Holdings Corporation for the construction of a 262.5 MW wind farm. The facility was inaugurated in December 2019.

Also in Ras Ghareb, another wind farm is under construction. With an expected capacity of 250 MW, this project is being developed by Lekela, an IPP representing a joint venture between the UK investment fund Actis and Mainstream Renewable Power.