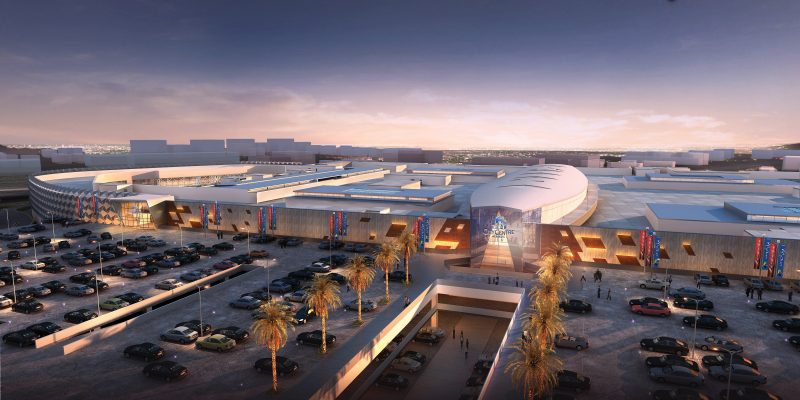 The City Centre Almaza (CCA), has been certified LEED Gold by the US Green Building Council (USGBC). The shopping centre, owned by the Majid Al Futtaim Group (MAF), has been open to the public since September 2019.

The City Centre Almaza (CCA), one of the largest shopping centres in Cairo, has just obtained LEED (Leadership in Energy and Environmental Design) Gold certification. It is a North American system of standardization for high environmental quality buildings created by the US Green Building Council. The establishment, owned by the Emirati group Majid Al-Futtaim (MAF), has been open to the public since September 2019.

The shopping centre was built by a joint venture between Consolidated Contractors Company (CCC), based in Athens, Greece, and the Egyptian company Hassan Allam Construction. “CCC has been awarded LEED Gold certification for the features of its green building that have a positive impact on the project itself, the environment and the wider community. High standards have been adopted in terms of energy savings, efficient use of water and reduction of CO2 emissions,” explains CCC.

Specifically, the 120,000 m² shopping centre is lit exclusively by electricity-saving LED bulbs and tubes. The shopping centre’s electricity supply is based on renewable energy sources. According to CCC, the entire energy-efficient system implemented saves 14.6% of electricity.

A programme has also been put in place to recycle 89% of the waste produced on site. According to CCC, 30.9% of total building materials were made from recycled materials and 48.5% were locally sourced. In terms of water management at the facility, a system was installed in the mall, reducing water consumption by 47%. These facilities also take direct responsibility for waste water.