Homepage » EGYPT: €26 million from KfW for the rehabilitation of the Aswan hydroelectric plant 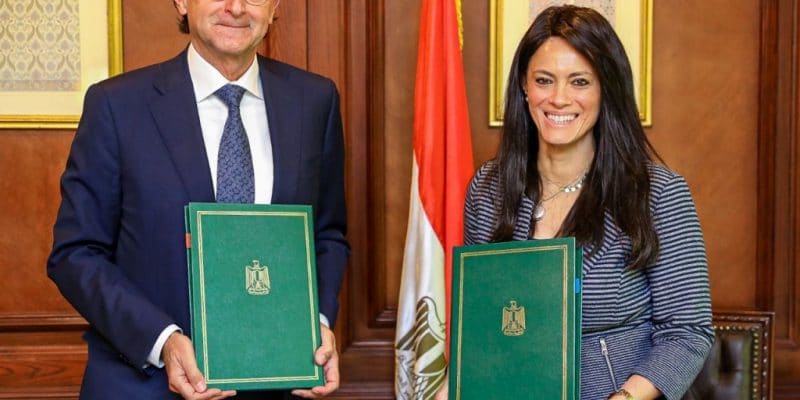 The German Development Bank (KfW) has confirmed a €26 million loan to Egypt. The loan will enable the implementation of the second phase of the Aswan Hydroelectric Power Plant Rehabilitation Project.

The financing agreement was signed recently between Rania Al-Mashat, the Egyptian Minister of International Cooperation, and Bernd Siegfried, Director of the Kreditanstalt für Wiederaufbau (KfW) office in Cairo. The German development bank is committed to support the second phase of the rehabilitation project of the Aswan hydropower plant through a loan of 26 million euros.

The second phase of the Aswan hydropower plant rehabilitation project focuses on the replacement of the plant’s transformers, as well as the renewal of the thrust bearing cooling systems. The work is aimed at maintaining the operational efficiency of the entire facility. The project, co-financed by Hydro Plants Generation Company (HPGC), was tendered in 2020. The Egyptian authorities aimed to recruit a consulting firm to oversee the implementation of the project. 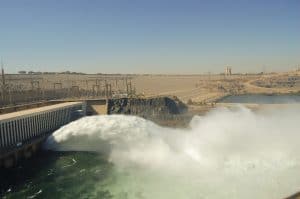 The hydropower plant, one of the largest built to date in Africa, consists of 12 units of 175 MW each, for a combined capacity of 2,100 MW. This is equivalent to the installed capacity of a country like Ivory Coast (2200 MW). The power plant’s turbines are powered by a gravity dam built on the Nile in the Aswan governorate. The imposing structure is 111 m high, forming a reservoir that covers an area of 6,500 km2. This is Lake Nasser.

The construction of the Aswan Dam has had many consequences on the environment, including the reduction of the flow of the Nile. The water reservoir put into service in 1970 has especially impacted the local populations, the Nubians. They were forced into exile by the Egyptian authorities before the start of construction in 1960. Their lands were entirely drowned by the waters of the dam. Driven to more remote and often arid lands, without access to the Nile or medical facilities, these people eventually spread throughout the world.