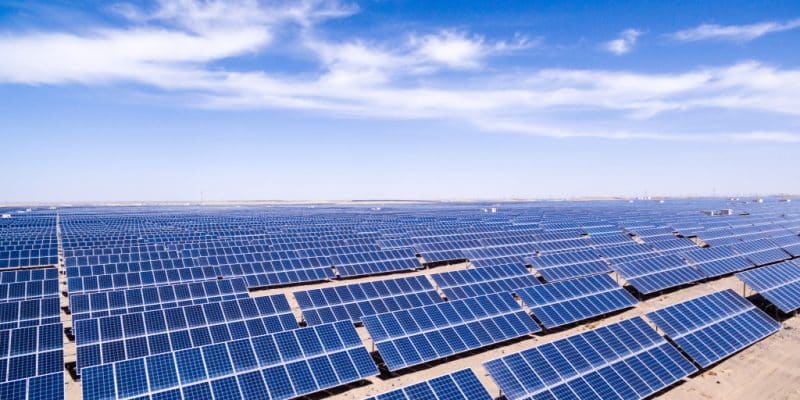 The construction phase of the Kom Ombo solar park is accelerating. Abydos Solar Power Company (ASPC), the special purpose company developing the project, has placed the order for the park’s solar panels with JA Solar, a solar power component manufacturer based in Beijing, China. JA plans to supply its DeepBlue 3.0 Pro modules. Construction of the Kom Ombo solar park began in early January 2023. Work is currently underway in Upper Egypt and is expected to last 19 months.

Originally planned for a capacity of 200 MWp, Amea Power, the sole shareholder of ASPC, decided to increase the capacity of the Kom Ombo solar PV plant to 500 MWp, the largest solar plant in Egypt. In addition to the solar panel manufacturer, ASPC has enlisted the services of a consortium consisting of China Energy Engineering Group, China Energy International Group and Zhejiang Thermal Power Construction.

These Chinese companies will work on other Amea Power renewable energy projects in Egypt. This is notably the case for the Jabal Al-Zayt wind farm, developed by its subsidiary Amunet Wind Power Company (AWPC) in the locality of Ras Ghareb. At a cost of 550 million dollars, the wind farm will have a capacity of 500 MW.