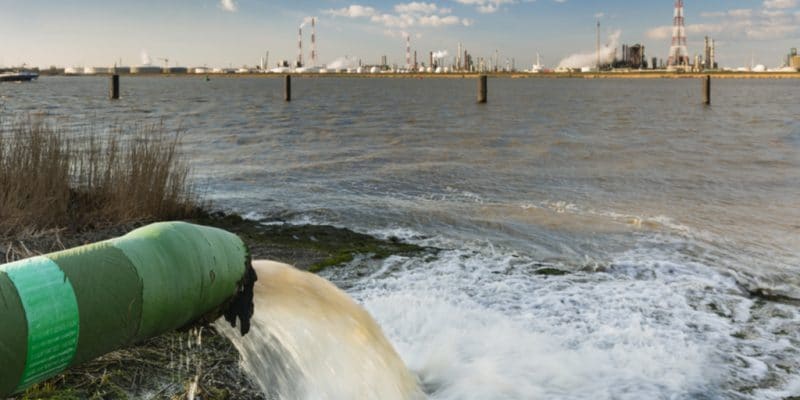 The Egyptian authorities will soon publish the results of a call for tenders for the implementation of a sanitation project around Lake Qaroun in the governorate of Fayoum south of Cairo. Four companies are competing for the position.

The company that will assist Holding Company for Water and Wastewater (HCWW) in the implementation of the remediation project around Lake Qaroun will be known in September 2019. Mamdouh Raslan, HCWW chairman, says four companies are competing for this project. The public company has already convened a committee to evaluate the technical and financial offers.

Lake Qaroun is located in the oasis of Fayoum (governorate) southwest of the city of Cairo, the capital of Egypt. It is polluted by wastewater from people living in localities around the water body. The company selected by HCWW will be responsible for preparing the technical and financial feasibility studies. It will also examine the specifications and criteria for the implementation of the project.

An investment of 300 million euros

The projected facilities are expected to serve 940,000 people, mainly in eight rural districts of Fayoum governorate. According to the European Bank for Reconstruction and Development (EBRD), the project “will have a positive impact on the well-being of the community and on the main economic opportunities in Fayoum, including activities related to fisheries, aquaculture and tourism”.

Lake Qaroun is a place of entertainment, especially for the inhabitants of the city of Cairo. It has an exceptional fishing richness with many species of fish. The lake is also favourable for the multiplication of crustaceans such as shrimps. This explains the permanent presence of pink flamingos on the lake. Other water birds such as grey herons, spoonbills and ducks stop in the lake during their winter migrations to the Great Lakes region in East Africa.

To avoid effluent discharge into the lake and preserve its biodiversity, the Egyptian government would have to spend $300 million. The EBRD, the European Investment Bank (EIB) and the European Union will provide loans.