Homepage » EAST AFRICA: WCS to preserve the biodiversity of Boma-Gambella with €4.4 million

EAST AFRICA: WCS to preserve the biodiversity of Boma-Gambella with €4.4 million 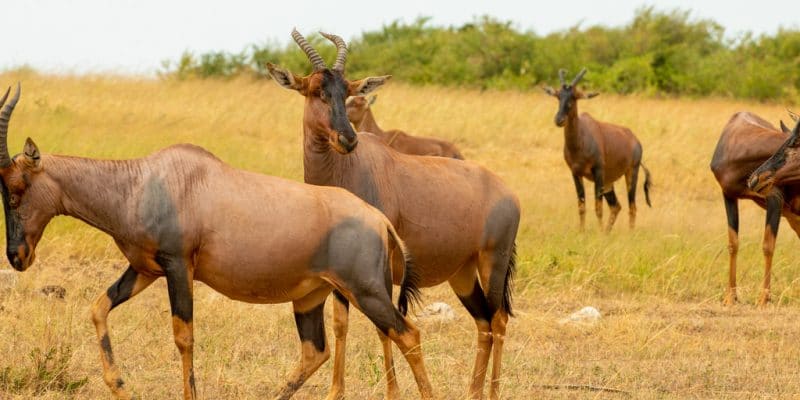 The Wildlife Conservation Society (WCS) will contribute to biodiversity conservation in Boma-Gambella, two national parks in Southern Sudan and Ethiopia respectively. The Intergovernmental Authority on Development (IGAD), which is coordinating the project, recently received a €4.4 million grant from the European Union (EU).

The Boma-Gambella cross-border biodiversity conservation project is supported by the European Union (EU). These two national parks are located in Southern Sudan and Ethiopia respectively. The EU has just awarded a €4.4 million grant for the implementation of the project. Through this grant, the Intergovernmental Authority on Development (IGAD), which is coordinating the project, will improve the governance of natural resources and people in the Boma-Gambella Landscape, in particular by “establishing collaborative cross-border management of protected areas and interzones in the Boma-Gambella Landscape”.

According to the IGAD, the landscape of Boma-Gambella is a diverse system of wetlands, rivers, savannahs, open forests, bush and highlands. It is home to large numbers of white-eared gazelles, sassabies, mongalla gazelles and other species that migrate seasonally from their wet season habitat in South Sudan to their dry season habitat in Ethiopia.

With EU funding, IGAD and the governments of these two East African countries should pay special attention to preserving the biodiversity of the Boma and Gambella parks, which are still little visited by tourists.