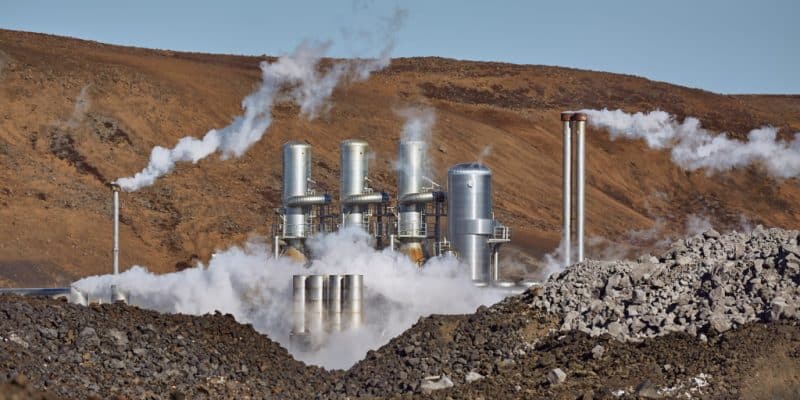 With 799 MWe in operation, Kenya Electricity Generating Company (KenGen) is the leading producer of geothermal energy in Africa. Although its geothermal plants are located solely in Kenya, the company is already beginning to export its expertise in developing geothermal projects in East Africa, including Djibouti and Ethiopia.

To support this development, the Kenyan state-owned company has chosen to partner with the Japanese company Toshiba Energy Systems & Solutions Corporation (Toshiba ESS). The agreement signed on the sidelines of the 8th Tokyo International Conference on African Development (Ticad-8) provides for an operation and maintenance (O&M) services partnership for geothermal power plants in developing countries, including East African countries, “through the combination of KenGen’s and Toshiba ESS’s expertise and networks,” the two companies said in a joint statement.

“A study is underway to identify geothermal resources in the Great Rift Valley, a north-south tectonic plate boundary with immense geothermal potential. Both companies are delighted to be cooperating on this opportunity, and anticipate further commercial expansion,” says KenGen. The two companies have already cooperated on several geothermal projects in Kenya.

Toshiba ESS has supplied four sets of 70 MW steam turbines and generators for the Olkaria I and IV geothermal plants for KenGen. In all, the Japanese company has delivered 60 geothermal power generation packages with a total capacity of about 3,790 MW worldwide. The two partners want to support other Rift Valley countries in exploiting their geothermal potential. Kenya is currently leading the way with an installed capacity of 863 MWe. This puts the country in seventh place worldwide.