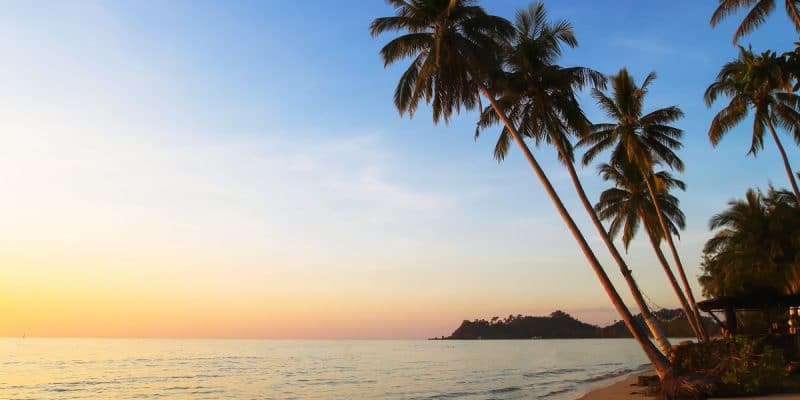 Four East African island states will benefit from a $49.2 million grant to fund climate change adaptation projects proposed by NGOs. This was the decision of the Board of Directors of the Green Climate Fund (GCF), whose 26th meeting was held August 18-22, 2020 via videoconference.

Madagascar, Comoros, Seychelles and Mauritius are among the new countries to which the Green Climate Fund (GCF) has decided to extend its funding. The four East African island states will receive a $49.2 million grant from the GCF to finance climate change adaptation projects.

The bulk of this grant was validated at the 26th meeting of the GCF Board of Directors, held via videoconference from August 18-22, 2020. “Despite the Covid-19 pandemic, the Green Climate Fund has demonstrated its commitment to helping developing countries combat climate change by operating in a more agile, adaptable and virtual manner. We are therefore delighted to have the GCF as a partner in this fight,” said Wills Agricole, Principal Secretary for Energy and Climate Change in the Seychelles Ministry of Environment, Energy and Climate Change.

The actual allocation from the Green Climate Fund (GCF) is $38 million. It is earmarked for non-governmental organisations (NGOs) in recipient countries that have ecosystem-based adaptation projects. This involves using the natural environment, particularly biodiversity and ecosystem services such as wetlands, mangroves and seagrass beds, to help people increase their resilience, reduce their vulnerability and adapt to the effects of climate change. The remaining $11.2 million is a grant from the U.S.-based Critical Ecosystems Partnership Fund, which enables civil society in developing countries to protect global biodiversity hotspots.

Towards another $74 million in climate financing

The grants awarded by the GCF and the Critical Ecosystems Partnership Fund come in an African context marked by a worrisome climate emergency. Climate change, such as rising temperatures and reduced freshwater supplies, as well as biodiversity loss and ecosystem degradation, are impacting agriculture. According to the Economic Commission for Africa (ECA), climate change could deprive African countries of 2 to 16% of their gross domestic product (GDP). By 2050, an increase of about 1.2 to 1.9 degrees Celsius will be enough to increase the number of undernourished Africans by between 25 and 95% (+25% in Central Africa, +50% in East Africa, +85% in Southern Africa and +95% in West Africa).

It is in this situation that the island countries of East Africa are constantly taking action to obtain climate financing. Seychelles, Comoros, Madagascar and Mauritius are brought together in another regional project that is being handled by the GCF, this time for $74 million. It will strengthen meteorological, hydrological and climate services in the four countries.