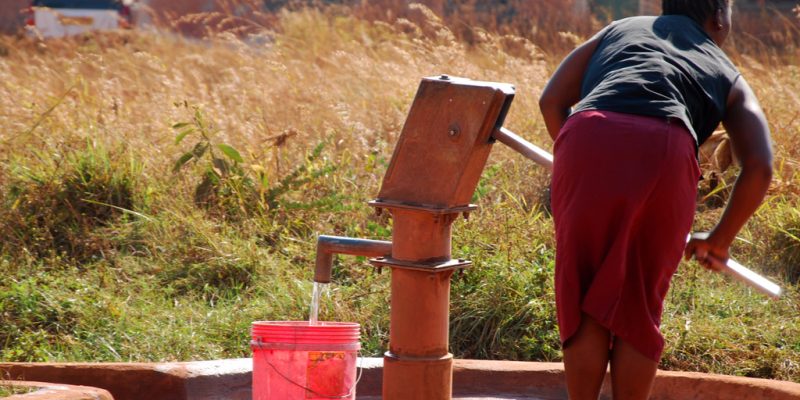 The international NGO Mercy Corps, an organization that works in partnership with communities, businesses and governments to transform the lives of people around the world, recently provided new sources of drinking water to several health areas in the health zones of Butembo, a city in the North Kivu province of the Democratic Republic of Congo (DRC) and Katwa, a city in Butembo. These have since made it possible to better fight against dirty-hand diseases and epidemics (Ebola, Covid-19...).

The inhabitants of Butembo, a town in the province of North Kivu in the Democratic Republic of Congo, and those of Katwa, a locality on the outskirts of Butembo, are relieved. A number of health districts in these cities have been benefiting for the past few weeks from abundant drinking water to effectively combat “dirty hand diseases” and epidemics, particularly Ebola and Covid-19.

The international NGO Mercy Corps, an organization that works in partnership with communities, businesses and governments to transform the lives of people around the world, recently provided the health areas with 15 boreholes, two water supply systems and drinking water sources. The facilities were installed by the National Rural Hydraulic Service. They provide up to 4 m³ of water per hour.

The manual pumps in the health areas have also been renovated

Drinking water projects are a response to community demand. “During this Ebola period, the inhabitants of several neighbourhoods organised themselves into community outreach teams to reflect on the nature of the responses that need to be capitalised on to defeat the epidemic. Based on the needs expressed through the action plans implemented by these cells, we found that the need for drinking water was common to all neighbourhoods. We therefore decided to support communities by installing drinking water sources. Once they have water, they can practise good hygiene and prevent dirty hand disease and epidemics,” says Guillaume Cailleaux, the deputy director of the Ebola programme at Mercy Corps.

For decades, the people of Butembo have faced the problem of a shortage of drinking water. A situation that has already caused the death of hundreds of people.