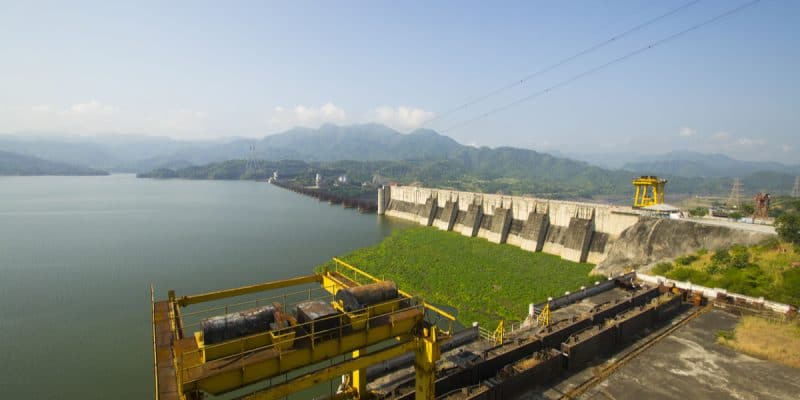 The government of the DRC is organizing a conference of African heads of state on the Grand Inga hydroelectric project. The main objectives of the meeting whose first preparatory phase was launched on June 22, 2020, are the feasibility study of the project and its financing. With an estimated capacity of 44,000 megawatts (MW), or 40% of the continent's electricity needs, the Grand Inga Dam is presented by its promoters as an important anchor for green energy and the resolution of electricity shortages in Africa.

The government of the Democratic Republic of Congo (DRC), is very committed to the Grand Inga hydroelectric dam project in the west of the country on the Congo River. The DRC wants to make it a continental concern. The President of this Central African country, Félix Antoine Tshisekedi, himself presented the challenges of the project during the opening ceremony by videoconference of the “Pan-African Conference on the Grand Inga” on June 22, 2020.

“With an estimated capacity of 44,000 megawatts, the Grand Inga project will be able to meet a significant share – up to 40% – of Africa’s electricity demand at a competitive price and in a sustainable manner,” said President Félix Antoine Tshisekedi. The first phase of this conference, which is much more like an advocacy, a raising of political will around the Grand Inga project, is devoted to experts. They will exchange for a week around the feasibility of the project, and prepare the analysis files for the African Heads of State, who will meet during the second phase of the conference, scheduled for September or October 2020, depending on the evolution of the health crisis due to the coronavirus.

The second phase of the conference is indeed the most crucial. It is designed to win regional political support for the DRC’s hydropower projects, particularly the Grand Inga project, which is seen as an important anchor for solving Africa’s electricity shortages, developing green energy production and the continental African electricity market.

Congo has a hydroelectric potential of 110,000 MW. It is the largest in Africa, and the government intends to use it primarily to boost the country’s economic development. This is why an agency dedicated to the development and promotion of the dam project (dubbed ADPI in French) was created within the Office of the Head of State and placed under his direct authority.

Through the work of the ADPI and with the assistance of the DRC Ministry in charge of water resources, the Democratic Republic of Congo, with the support of the African Development Bank (AfDB), has made progress in the technical, commercial and environmental preparation of the project and in the selection process of developers, which has led to numerous expressions of interest to purchase electricity from the Grand Inga project.