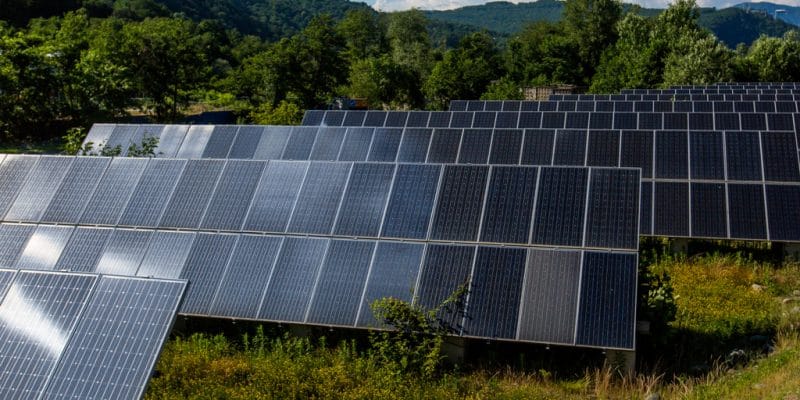 The government of the Democratic Republic of Congo (DRC) has recently submitted an application to the Green Climate Fund (GCF) for a loan of 78.2 million euros (about 151 billion Congolese francs). The financing will be used to electrify three of the country's cities using renewable energies.

In the three cities concerned by the electrification project, three independent networks will be deployed. They will be able to supply the cities of Isiro, Gemena and Bumba. These off-grids will also provide electricity to the surrounding villages. “The choice of these intervention areas is justified by the level of pollution to the generators. This is one of two projects already adopted by the General Assembly of this UN Trust Fund (UNTF) out of the five submitted by the DRC,” explains Hans Ndjamba, the Designated National Authority (DNA).

The new electrification project initiated by the DRC government aims to accelerate the development of the towns and villages concerned. As part of the project, the government will provide women with electric sewing machines, mini-mills (for the preparation of cereal flour, editor’s note) and several other devices that operate with electricity.

Another component of the new electrification project launched in the DRC is to train young people in the use of renewable energy. The aim of this training will be to equip the trainees with tools that will enable them to set up businesses to offer energy solutions to the population.

The electrification project for the Isiro, Gemena and Bumba towns and the surrounding villages will be implemented by the Coordination and Project Management Unit of the DRC’s Ministry of Energy.