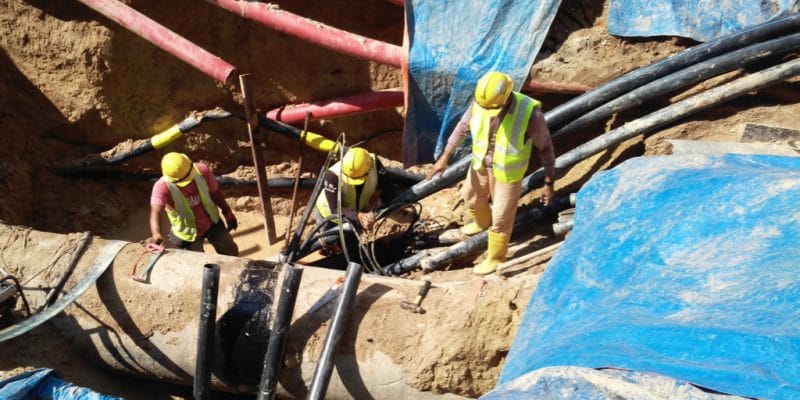 A drinking water project has been launched in the town of Mbuji-Mayi in the Kasai Oriental (eastern Kasai) province, in the centre of the Democratic Republic of Congo (DRC). The aim is to improve the water supply to the population.

The water supply in the town of Mbuji-Mayi will improve within 32 months. This is the time frame that has been left to the Pan China company to complete the drinking water project that has just been launched in the capital of the eastern Kasai province by Sylvestre Ilunga Ilunkamba, the Prime Minister of the Democratic Republic of Congo.

The project will result in the rehabilitation of the city’s water pumping station. The Chinese company will also extend the distribution network of the Democratic Republic of Congo’s water distribution company (Regideso). Several water towers will also be erected, each with a capacity of 1,500 m³. Several administrative and metering buildings will be constructed as part of the drinking water project.

Finally, in several districts of the town of Mbuji-Mayi, 865 standpipes will be installed for the distribution of drinking water to the population. Congolese Prime Minister Sylvestre Ilunga Ilunkamba estimates that the project will benefit 60% of the population of Mbuji-Mayi. The capital of Kasai Oriental has a population of more than 3.3 million people.

The government’s new project is expected to cost no less than $26.2 million. This investment is far from sufficient to solve the city’s water problems on a sustainable basis. At the beginning of the second half of 2019, the situation was such that, in order to get by on a daily basis, people were forced to use water from the rivers that cross Mbuji-Mayi. A situation that is very regularly at the origin of the resurgence of certain water-borne diseases such as cholera in Kasai.