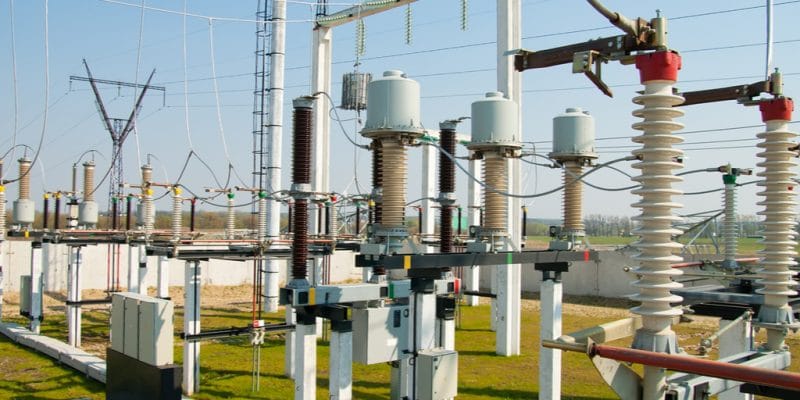 An agreement has been signed in the Democratic Republic of Congo (DRC) for the construction of a 220-15/6.6 kV high-voltage distribution substation in the town of Kasumbalesa. The contract has been awarded by the government to the Egyptian electricity company Elsewedy Electric.

The construction project for the high-voltage distribution substation in Kasumbalesa, a city located in the province of Haute-Katanga in the Democratic Republic of Congo (DRC), will start soon. The government of this Central African country has decided to entrust the project to the Egyptian electricity company Elsewedy Electric.

An agreement was recently signed between the Egyptian company and the DRC’s national electricity company (Snel). Elsewedy Electric will provide engineering, procurement and construction services for the Kasumbalesa substation on a turnkey basis. The substation will have a 220-15/6.6 kV capacity. This will enable the efficient management of the power flow between the Southern African Power Pool’s power grid and the power grid of the Democratic Republic of Congo (DRC). The future facility will also improve electricity exchanges between the DRC and Zambia and promote the socio-economic development of Kasumbalesa and its surroundings.

An investment of €33 million

The Democratic Republic of Congo is one of the least electrified countries on the African continent, with an access rate of 1% in rural areas and 19% in urban areas, according to the United States Agency for International Development (USAID).

The construction work on the Kasumbalesa substation will be financed by the government to the tune of about €33 million (around 76.3 billion Congolese francs). The aim is to improve access to electricity in the DRC. No information has yet been given on the start date of the works, but according to the DRC authorities, the infrastructure should be delivered 18 months after the start of construction works.