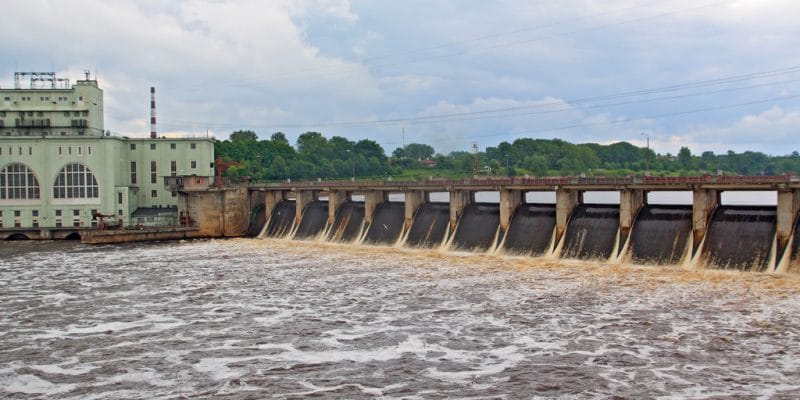 An agreement between the government of the Democratic Republic of Congo (DRC) and the Australian mining group AVZ Minerals has recently been signed. The deal concerns the rehabilitation of the Mpiana-Mwanga hydroelectric power station.

The Mpiana-Mwanga hydroelectric power station should be rehabilitated very soon. Such is the aim of the Australian mining group AVZ Minerals. Its subsidiary AVZ Power has recently signed an agreement with the Ministry of Hydraulic Resources and Energy of the Democratic Republic of Congo (DRC). The agreement provides for the launch of a study for the rehabilitation of this old hydroelectric power station located on the territory of Manono, Tanganyika province in the east of the DRC.

“We have been working for several months now to secure this opportunity, as we consider the rehabilitation of the Mpiana-Mwanga power plant to be a major step forward for the company (…),” says Nigel Ferguson, Managing Director of AVZ Minerals.

An expected capacity of 54 MW

The Mpiana-Mwanga hydroelectric power station was built in 1933, during the Belgian colonial period. It operated through a dam built on the Luvua River, a sub-tributary of the Congo River. The electricity produced by the plant was destined for the operation of a tin mine that was closed in 1982, at the same time as the hydroelectric plant.

The general manager of AVZ Minerals indicates that the rehabilitation of the Mpiana-Mwanga hydroelectric plant will be carried out in two phases. The first will provide a generating capacity of 18 MW with the revival of two turbines. The station’s capacity will then be expanded, finally reaching an electrical output of 54 MW, which will be transmitted to the Manono-Kitolo mine site. The mine is one of the largest lithium mines in the DRC, with estimated reserves of 120 million tonnes of ore.

Once refurbished, the Mpiana-Mwanga hydroelectric power station should initially benefit the Australian mining group. This would enable it to reduce its electricity costs by around 90%, especially as the group plans to own the hydroelectric plant 100%. Currently, the mining operation is powered by a 16 kW mini-solar power plant. The plant is supported by diesel-powered generators.