Homepage » DRC: 46 health structures to be solarised in the Kwilu province in 2021 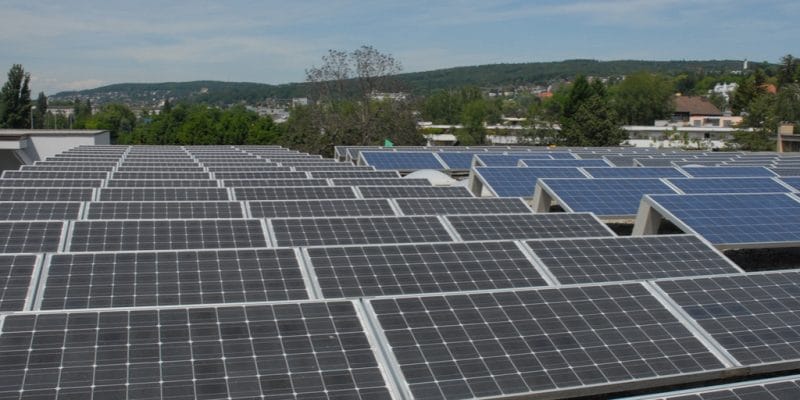 In the Democratic Republic of Congo (DRC), the National News Service (SENEL), an entity under the Ministry of Rural Development, has selected 46 health structures to benefit from small autonomous solar power plants in the province of Kwilu.

The 46 health facilities selected by the National News Service (SENEL) are located in both rural and urban areas of Kwilu province. At present, they do not have access to electricity, which is an essential element in the care of the sick. The selected establishments are composed of 40 health centres and six hospitals spread across the five territories of Kwilu province and the main town of Kikwit.

According to the distribution of SENEL, eight health centres and one hospital were selected in each territory of Kwilu. They will benefit from green electricity produced from photovoltaic installations as part of a $1.37 million electrification project. “This project is already 60% financed by a South African partner. The provincial government of Kwilu has agreed to add the remaining 40%,” says Junior Mbembe Pepe, the provincial coordinator of SENEL, an entity of the DR Congolese Ministry of Rural Development.

With a rate of access to electricity of only 19% according to the World Bank, the DRC, like other sub-Saharan African countries, is counting on solar energy to catch up. Off-grid solutions are preferred, as they are easy to deploy in rural areas as well as in urban centres such as Goma. The capital of the province of North Kivu is partly lit thanks to a 1.3 MW solar hybrid system built by the operator Nuru.

A few weeks ago, the DR Congolese government chose the Eranove group, the AEE (Association of Energy Engineers) and Gridworks to build solar hybrid systems to provide electricity in the towns of Bumba, Isiro and Gemena. This project is part of the DR Congolese government’s Essor A2E initiative to support the development of some 30 mini green grid projects over the next five to seven years.