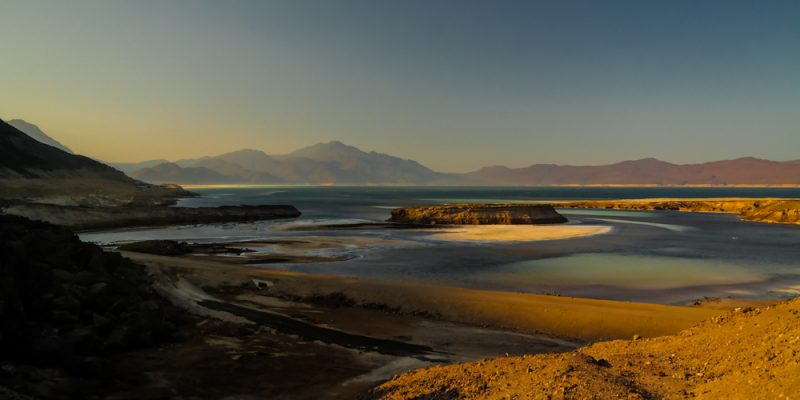 Djibouti has a target: to consume 100% green electricity by 2025. Hence the re-launch of its exploration project for the construction of a geothermal power plant in the coming months.

The African Development Bank (AfDB) Director for East Africa, Gabriel Negatu, signed a US$ 15 million loan agreement with Djibouti’s Minister of Economy and Finance in charge of Industry, Ilya Moussa Dawaleh, in Djibouti.

This money will allow exploration to continue and construction to begin on a geothermal power plant in the Lake Assal area. According to Gabriel Negatu, the objective is to enable the country to relieve populations without access to electricity. To provide electricity to households, Djibouti is currently forced to export oil barrels (214,000 each year according to the AfDB) to run these plants. Another 65% of the energy is imported from neighbouring Ethiopia.

A project that does not date from today

Yet Djibouti has a very large geothermal energy production capacity, 1000 MW according to the government. It is a source of energy produced naturally by the earth. In concrete terms, the rise of magma towards the upper layers of the earth leads to a large potential for heat production. This heat is then recovered and converted into electrical energy.

President Ismail Omar Guelleh’s country has been exploring this energy source since 1975 with the first drilling of the French Geological and Mining Research Bureau (BRGM). It was the World Bank that partly financed the second exploration which took place in 1980 in the Hanlé region, then in the Lake Assah region where four wells were drilled; two proved to be productive. However, a civil war broke out in the 1990s and the project was abandoned.

It was only re-launched in 2000, but this time with Iceland’s support. But financial cooperation between the two countries will not last long, Iceland being paralysed by an economic crisis from 2008. The AfDB is today responding to a request made by Djibouti since 2010. He had made the same proposal to the World Bank.

DJIBOUTI: AFD and the EU finance €40 million for water and liquid sanitation