Homepage » COTE D’IVOIRE: Ratification of a €15 million loan from BOAD for water in Abidjan 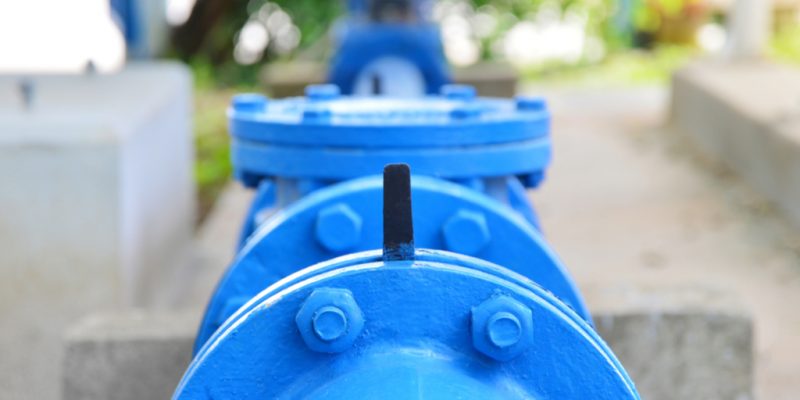 At a meeting of the Council of Ministers a few days ago, the government approved a loan of 10 billion CFA francs (15.2 million euros) from the West African Development Bank (BOAD) granted on July 2, 2018. The loan is intended to partially finance the programme to strengthen the drinking water supply system in the city of Abidjan.

As part of this programme, the Ivorian government plans to build two water towers, each with a capacity of 5,000 m³, in the Gonzagueville and Marcory districts. The West African Development Bank (BOAD) loan will also enable the extension of the drinking water network of the city of Abidjan by 210 km, as well as the rehabilitation of 20 km of old pipes. These works are expected to provide 5,000 social connections.

According to the government of Côte d’Ivoire, the 15.2 million euro BOAD loan “follows on from the financial support provided by the French Development Agency (AFD) and EximBank of China, which made it possible to fully carry out the rehabilitation work on the Koumassi and Vridi water towers, as well as the work on Bonoua 1 and 2, with a view to sustainably responding to the needs of the people of greater Abidjan for quality drinking water”.

All these initiatives are part of the “water for all programme”, initiated by the government with the aim of providing drinking water to all populations. In the greater Abidjan area, the programme led to the launch a few weeks ago of the project to improve the technical and financial performance of the drinking water sector (APTF). With an investment of 282 billion CFA francs (around 430 million euros), this project will make it possible to strengthen the drinking water supply in 155 sub-districts of the 13 communes of the greater Abidjan district.