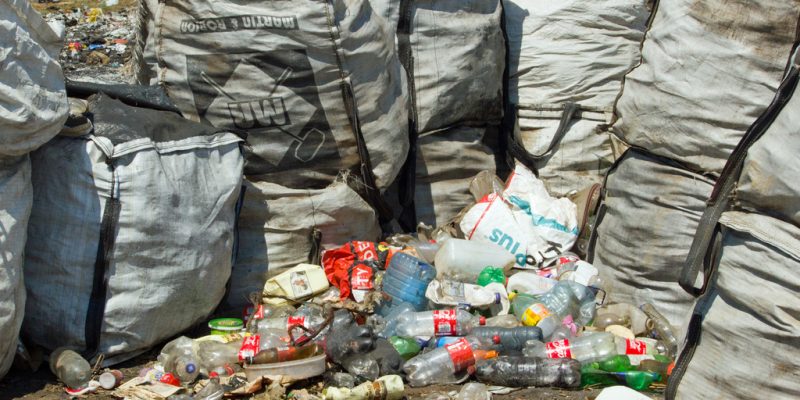 A new environmental project called "my commune without plastic waste" has recently been launched in Abobo, a commune in the district of Abidjan in Côte d'Ivoire. It will be financed by Nestlé Côte d'Ivoire, a subsidiary of the Nestlé Group, a Swiss multinational specialising in the food industry. The initiative comes from the Envipur Association and the Abobo town hall.

To clean up the environment of the municipality of Abobo in Abidjan, the economic capital of Côte d’Ivoire, is the main objective of the new environmental project, called “my commune without plastic waste”, launched on July 3, 2020 by Nestlé Côte d’Ivoire, a subsidiary of the multinational Nestlé group. The company is thus financing this project which will enable 30 tonnes of plastic waste to be collected from the uncontrolled landfills in Abobo thanks to pre-collectors.

The project “my commune without plastic waste” will also be an opportunity to raise awareness among the people of Abobo about the dangers of pollution from throwing plastic waste in the streets and the importance of recycling. The initiative will last six months.

According to Nestlé Côte d’Ivoire, Abidjan, the district where Abobo is located, produces 288 tonnes of plastic waste every day, 95% of which ends up in the pipes and the lagoon. It is this debris that causes pollution and flooding, as only 5% is recycled.

The project “my commune without plastic waste” was set up by the Envipur Association and the Abobo town council. The initiative resulted in the collection of about 140 kilograms of plastic waste in Abobo on the 3rd of July 2020, the day the new environmental project was launched. “Our long-term goal is to collect 30 tonnes of plastic waste. It will be transformed into paving stones” says N’Koumo Amondji Patricia, Medical Service Manager at Nestlé Côte d’Ivoire. Paving stones made from plastic waste have the advantage of being stronger, more environmentally friendly and less expensive than conventional paving stones.

The “my commune without plastic waste” project is not the first of its kind funded by Nestlé Côte d’Ivoire. On October 8, 2019, the multinational, in collaboration with the commune of Treichville and the National Waste Management Agency (Anaged), launched the operation “I sort my palstic at the market”. The operation made it possible to collect and recycle twelve tons of plastic waste in Côte d’Ivoire during six months in the Treichville and Belleville markets. Nestlé Côte d’Ivoire aims to make 100% of Abidjan’s plastic packaging recyclable or reusable by 2025.