Homepage » COTE D’IVOIRE: Expert group on climate finance to be set up

COTE D’IVOIRE: Expert group on climate finance to be set up 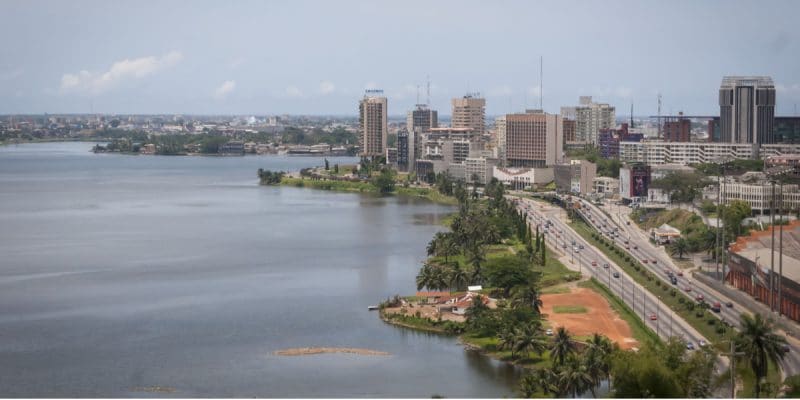 A four-day workshop opened on March 10, 2020 in Jacqueville, in southern Côte d’Ivoire, with the aim of putting together a team of national experts on the development of projects to be submitted to the Green Climate Fund (GCF).

The government needs additional funding to its budget in order to honour its commitments to fight climate change. Côte d’Ivoire is in the process of building its capacity to mobilise climate finance, hence the workshop on “training and establishment of a pool of national experts on the development of projects for access to climate funds”, which opened on 10 March 2020, in the seaside city of Jacqueville in southern Côte d’Ivoire.

Organized by the Ministry of the Environment and Sustainable Development, with technical support from the Commission of the Economic Community of West African States (ECOWAS), the meeting brought together more than thirty participants from the Inter-professional Fund for Agricultural Research and Advice (Firca), the National Investment Bank (Bni), the Ivorian Office of Parks and Reserves (Oipr), and the National Committee for Remote Sensing and Geographic Information (CNTIG). They aim to set up a group of experts to study the projects to be submitted for financing by the Green Climate Fund (GCF).

“The rise in temperature observed on the planet calls for a global response through the implementation of the Paris Agreement, in which Côte d’Ivoire has committed to reducing its greenhouse gas emissions by 28% by 2030. To achieve this goal, it needs to mobilize resources,” explains Lavry Grah Nazaire, Director General for the Environment.

The Ministry of Finance is also concerned about climate threats

The fight against climate change in Côte d’Ivoire has become everyone’s business. At the 4th technical meeting of the Coalition of Finance Ministers for Climate Action held on February 24, 2020 in Abidjan, the Minister of Finance called for the implementation of an orderly transition towards a decarbonized and resilient global economy, especially through the use of renewable energy, ecological transport systems, climate-smart agriculture and sustainable cities.

The issue of climate finance is particularly acute in African countries, where the consequences of climate change are particularly severe, with negative impacts on the economy. “According to estimates of economic losses by the Intergovernmental Panel on Climate Change (IPCC), the risks by 2040 are estimated at between 2 and 4% of GDP for African countries,” says Adama Coulibaly, the Minister of Finance.

Côte d’Ivoire, which does not yet have an entity with direct access to the Green Climate Fund (GCF), is not exempt from financing from this United Nations (UN) fund. In March 2019, the government received approximately 2.2 million euros (1.4 billion CFA francs) from the GCF. This funding is intended for the implementation of the national climate change adaptation plan in Côte d’Ivoire.