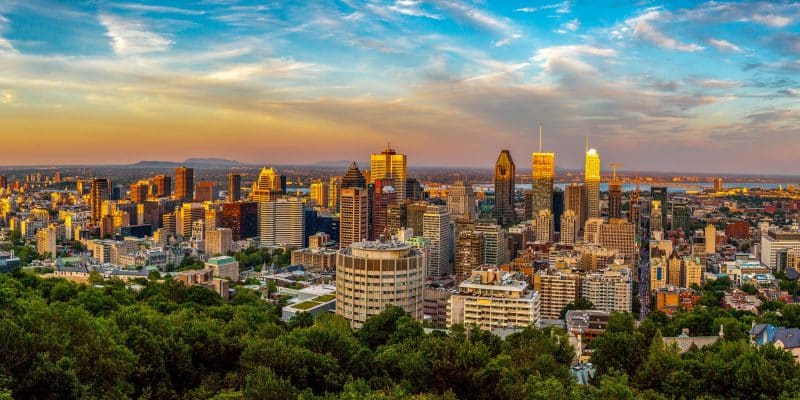 At the 15th United Nations Conference on Biodiversity (COP15), which takes place from 7 to 19 December 2022 in Montreal, Canada, one of the key issues for developing countries will be to secure funding from rich countries to safeguard their natural heritage. As one of the 17 countries with the richest biodiversity, South Africa is keen to ensure that the agreement to be adopted at COP15 is not just on paper.

During the discussions at the 15th United Nations Conference on Biodiversity (COP15), which is being held in Canada until 19 December 2022, South Africa will focus on a real commitment by nations to halt the loss of biodiversity. For developing countries, the challenge is to secure financial resources to implement conservation targets. Aware that statements will be made in this sense in Montreal, South Africa’s Minister of Environment, Forestry and Fisheries, Barbara Creecy, nevertheless calls for the sincerity of the promises.

“What we don’t want to see is a situation where we get an agreement on paper but with no real possibility of implementation. This means that we believe that a global fund for biodiversity should be established,” says the minister, who attended COP15.

With biodiversity providing more than 400,000 jobs and generating an annual income of around €1.6 billion, South Africa ranks among the 17 countries with the richest natural heritage. The country therefore has a vested interest in seeing the negotiations result in international collaboration on ambitious targets to protect ecosystems, but these targets face the problem of funding.

According to the head of advocacy at the World Wide Fund for Nature (WWF), African countries “must be able to obtain some form of guarantee from rich countries that their actions to protect and conserve biodiversity will be rewarded. An economic value that can be stronger than the incentives to destroy biodiversity,” says Pierre Cannet.

At present, 154 billion dollars, or a little over 146 billion euros, are mobilised each year to preserve nature worldwide. This is not enough, according to the United Nations (UN), which believes that this amount should be doubled by 2025 and tripled by 2030 to combat the pressure on natural environments and the disappearance of species.