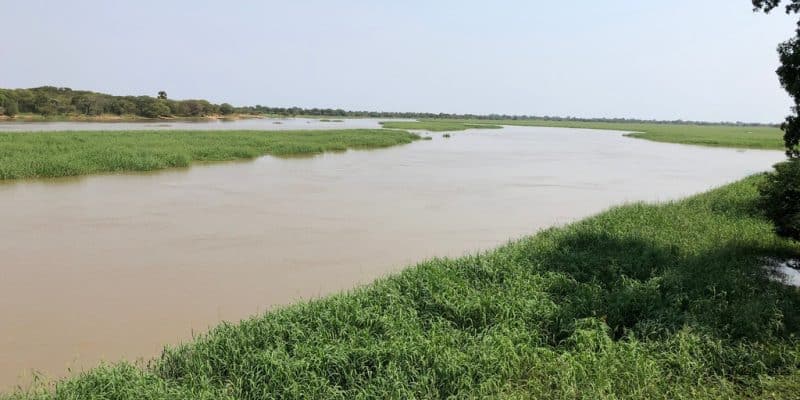 As the water level of the Chari River rises by an average of nine centimeters per day, the Chadian government has declared a state of emergency in the face of the risk of flooding for 800,000 inhabitants of the N'Djamena area.

In Chad, the rising waters of the Chari River are causing concern. According to the Chadian authorities, the level of this basin has reached 804 centimeters, a record for six decades. In this context, which is conducive to flooding, particularly in the capital N’Djamena and its surroundings, the president of the Transitional Military Council in Chad has declared a state of emergency. “Large amounts of water are currently converging on Lake Chad. This will probably cause more damage than has already been observed throughout the country, because the existing structures were not designed on the basis of current meteorological and hydrological data,” said Mahamat Idriss Deby.

According to experts, this new flooding coupled with the risk of storms would be due to climate change whose effects aggravate meteorological phenomena. Since the beginning of 2022, the Chari River, which runs 1,200 km between Chad, Cameroon and the Central African Republic (CAR), has already flooded 636 localities in 18 Chadian provinces. According to the United Nations High Commissioner for Refugees (UNHCR), this natural disaster has caused the destruction of 465,000 hectares of fields and the loss of 19,000 head of livestock.

In Chad, flooding episodes are recurrent during the rainy season. Between August and September 2018, for example, the Chari and Logone rivers burst their banks, ravaging several neighborhoods in N’Djamena in the process, such as Walia. Faced with this situation, the government of this Central African country has launched the construction of drainage channels in the 7th and 8th districts of the Chadian capital.

Read also-CHAD: The municipality of N’Djamena equips 19 associations for sanitation

The work, financed to the tune of 14.3 million euros (about 9.4 billion CFA francs) by the French Development Agency (AFD) and the European Union (EU), was aimed at building two retention basins that will make it possible to contain rainwater. These two basins are connected by two drainage channels, the first of which is 5 km long and is also equipped with a pumping station.