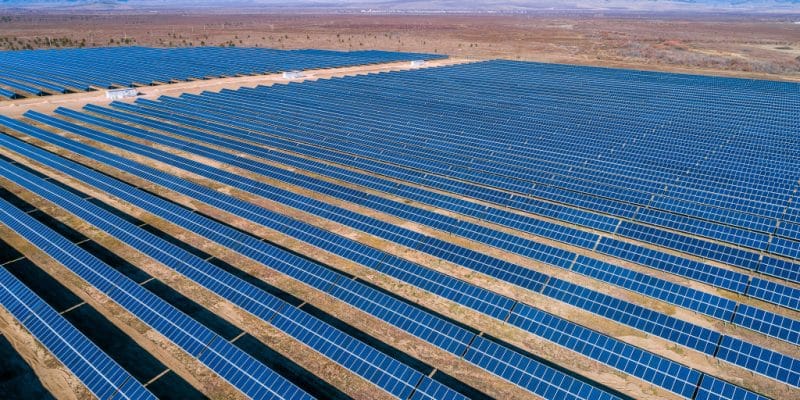 The African Development Bank (AfDB), Proparco and Emerging Africa Infrastructure Fund (EAIF) have committed €36.6 million for the construction of the Djermaya solar photovoltaic plant in Chad. The plant will have a battery storage system.

News about the Djermaya solar project in Chad. Djermaya CDEN Energy (DCE), the ad hoc company created for this solar project, is obtaining loans from development finance institutions. The African Development Bank (AfDB), which has supported the project since the beginning, has granted a loan of 18 million euros. Proparco, the subsidiary of the French Development Agency (AFD), responsible for private sector financing, is providing 9.3 million euros. For its part, the Emerging Africa Infrastructure Fund (EAIF) of the Private Infrastructure Development Group (PIDG) is lending €9.3 million for the Djermaya solar photovoltaic plant.

The project is designed to provide 60 MWp in two phases on a 100-hectare site. The financing provided by the AfDB, Proparco and EAIF covers only the first phase of the project, which is for a power plant with a capacity of 34 MWp. The site planned for the installation of the solar panels is located 30 km from the Chadian capital N’Djamena.

Installation of a storage system

The Djermaya solar power plant will be equipped with a 4 MWh battery storage system, making it the first power plant with storage to be connected to the grid of the national electricity company (SNE). The Chadian state-owned utility will purchase the electricity generated at Djermaya under a power purchase agreement (PPA) signed with DCE. The Government of Chad and DCE have also signed a put and call option agreement, as well as a tax and customs agreement. Construction is expected to begin in early 2022.

Read also- CHAD: a call for tenders for the first phase of the Djermaya solar power plant

The Djermaya solar photovoltaic plant is expected to begin supplying electricity to Chad’s national grid in 2023. “The Djermaya project is particularly important because it is the pioneer of renewable energy and battery storage in Chad. Its key strategic function is to help Chad unlock its economic potential and to carry the flag for other green energy projects in the country,” says Paromita Chatterjee, investment director at EAIF.

The need for a transmission line

The DCE special purpose vehicle is owned by InfraCo Africa, Smart Energies and Neo Themis. The operation of the Djermaya solar power plant will also require the construction of an 18 km long 33 kV double circuit overhead transmission line, and two 33/90 kV transformers at the Lamadji substation. This part of the project is financed via a concessional loan of 6.35 million euros granted by the European Union (EU) through the EU-Africa Infrastructure Trust Fund (EATF).