Homepage » CAMEROON: Government plans to invest €27.4 million for drinking water as of 2020

CAMEROON: Government plans to invest €27.4 million for drinking water as of 2020 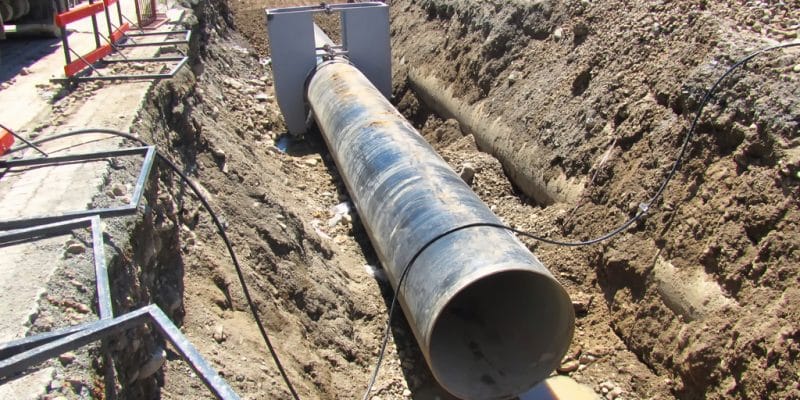 Access to safe drinking water will soon be improved in some rural areas of Cameroon. This is the promise of the Cameroonian government represented by the Minister of Water and Energy Gaston Eloundou Essomba. According to him, 18 billion CFA francs (27.4 million euros) will be invested in providing drinking water in rural areas.

In concrete terms, this involves the construction of drinking water supply projects (WSPs) in 60 localities. They will be equipped with 80 water towers with a combined capacity of 8,900 m³, which will be connected to 995 standpipes via 242 km of pipes. The whole system will be driven by pumps fueled by electricity produced from solar panels.

Drinking water supply works in 60 localities in Cameroon are part of the Rural Water Supply and Sanitation Project (Paea-Mru). This is an initiative of the Cameroonian government to improve the supply of drinking water in rural areas.

According to the African Development Bank (AfDB), Paea-Mru will also allow the construction of simplified drinking water supply networks, some of which are gravity-based and others operate by pumping. For this project, 22 simplified WSP networks are planned in the west region, 16 in the south region, 28 in the northwest and 22 in the southwest.

The AfDB also estimates that 1,332 single-compartment latrines (approximately 333 per region) will be built in private plots in each of the four regions and “two gendered toilet complexes (GTCs) in the South and North-West on an experimental basis”.

The project is financed by the State of Cameroon with a €10 million loan from the African Development Fund (ADF), the AfDB’s concessional loan facility. The Pan-African Financial Institution is also funding the project through a €5 million grant from the Rural Water Supply and Sanitation Initiative (RWSSI). Finally, Paea-Mru receives support from the Islamic Development Bank (IsDB).