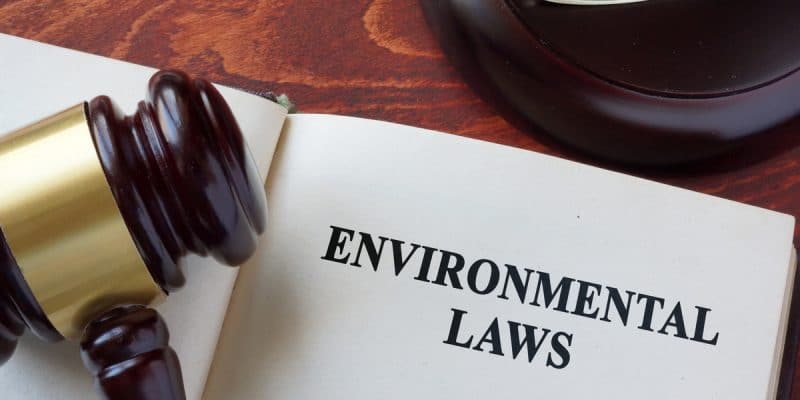 "Code de l’environnement au Cameroun, codification-compilation" was published in December 2018 at Panthéon. The book, available in 3 volumes of about 100 texts each, provides a better understanding of the mechanisms for regulating environmental and sustainable development issues in Cameroon. It is also to assess the degree of protection conferred on the environment by lawmakers and the administration.

In April 1992, Professor Maurice Kamto was already concerned about the disparate and cross-cutting nature of legal texts on environmental protection in Cameroon. The legal associate, candidate in the last presidential election, published an article entitled “Cameroonian environmental law: between being and non-being”. Environmental law in Cameroon is disseminated in several legal and regulatory texts, which are not only the responsibility of the Ministry of Environment, Nature Protection and Sustainable Development. This had hitherto cast a real shadow over the provisions of Cameroonian law on environmental protection.

It is to address this concern that Alain Fréjus Ngompé’s jurist work intervenes. He is a prince of the upper chiefdom of the Bafoussam community (in the West Cameroon region), son of the late charismatic and 96th king of the Fussep HM Élie Ngompe Tchoumtchoua. The prince is also the Chairman of the African Journalists’ Association for the Environment.

His book, “The environment code in Cameroon, codification-compilation”, is written in three volumes of about 100 texts each. The book summarises and makes accessible the wealth of legislation and regulations dedicated to environmental issues and sustainable development in Cameroon. However, the first edition of the “Environment Code in Cameroon” unfortunately does not have an analytical index. On the other hand, it compiles most of the national texts. Its target is the average citizen. The author has therefore deliberately refused, for this edition, to enrich it with comments, annotations and other doctrinal jousts, including little established national case law on the subject.

These include the new mining legal provisions introduced by Act No. 2016/017 of December 14, 2016, laws and decrees governing oil, gas and classified establishments; numerous texts relating to land tenure and sustainable development of the national territory; several legal standards dealing with the issue of water, fisheries, agriculture, air and land transport, health and safety, land use management, road heritage, protected areas and even wildlife and forests.