Homepage » CAMEROON: Ecogreen, a new start-up for the recycling of plastic waste

CAMEROON: Ecogreen, a new start-up for the recycling of plastic waste 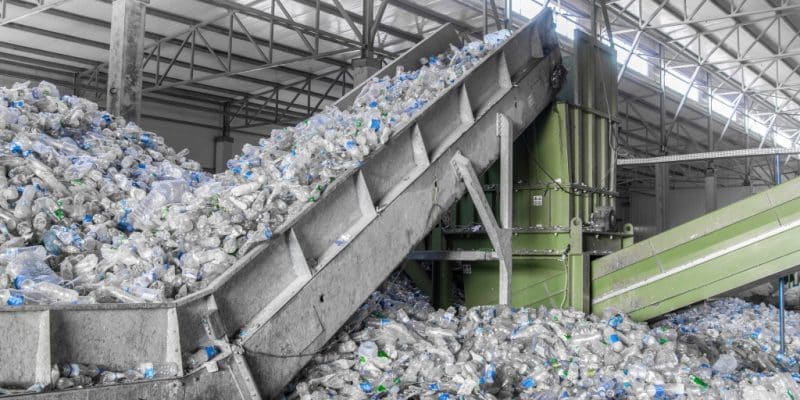 Known in Cameroon for its "Planet" soft drinks, the Lebanese company Sources du pays is launching the start-up Ecogreen to recycle plastic bottles in the cities of Douala and Yaoundé from January 2023. The eco-responsible initiative will contribute to the fight against pollution.

Ecogreen is the new waste recycling start-up recently launched in Cameroon by Sources du pays, a brewing company of the Lebanese group El Sahely. The company, which manufactures and markets the mineral water brands “Supermont” and “O’pur”, intends to reduce pollution in this Central African country, which generates 6 million tonnes of waste per year, 10% of which is plastic waste, according to the Cameroonian Ministry of the Environment, Nature Protection and Sustainable Development.

In this context, Ecogreen’s main mission will be to reduce El Sahely’s environmental footprint through the recovery of plastic waste from the group’s industrial activity, which also specialises in food and cosmetic products. With a turnover of 25 million CFA francs (38,000 euros), the plant will transform these packages mainly into “polyvinyl chloride (PVC), polypropylene (PP) and high density polyethylene (HDPE),” says the group headed by El Sahely Nessrallah.

In Cameroon, waste recovery is attracting more and more investors. Several companies such as Namé Recycling, RedPlast, Abba, Agro Bio Energy, give a second life to household waste and other rubbish that litter the streets of the country’s main cities, particularly Douala. In order to reduce solid waste pollution that weakens ecosystems, the “Recycling Challenge” initiative has been underway for three weeks in six districts of Cameroon’s economic capital.

The waste collected will then be recycled into granules and paving stones by the Société de collecte et de récupération pour recyclage (SC2R) which has a factory in the Bonabéri industrial zone in Douala. A similar operation has also been implemented since mid-2022 in the East region. The Cameroonian mineral water producer Stricam has signed a contract worth 1.7 billion CFA francs (almost 2.6 million euros) with the municipality of Bertoua to recycle 40 tonnes of used plastic into secondary raw materials. This recycling project will also create 2,000 direct jobs in the sanitation sector.