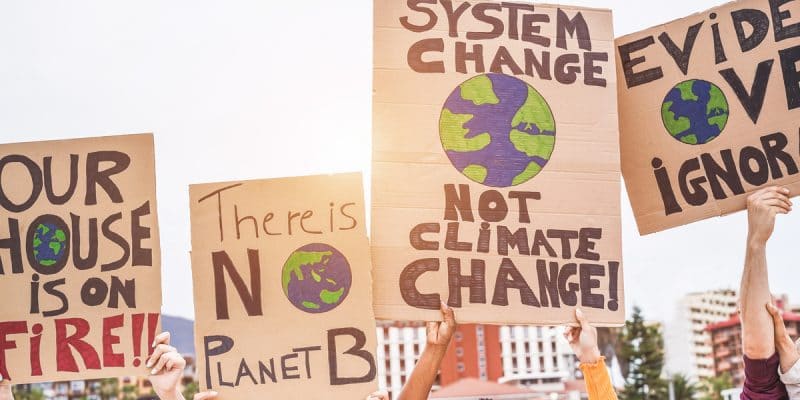 The 2020 edition of the "Earth Hour" ecological campaign did not take place in Cameroon on March 28, 2020, as initially planned. For security reasons related to the Covid-19 pandemic, World Wildlife Fund (WWF) for Nature chose to organise this event on the web rather than on the field. The petition launched on the internet has already been signed by more than 3 billion people across the planet.

The activities related to the protection of the environment do not escape the dictates of the Coronavirus pandemic. Measures to combat the spread of this contagious and highly fatal disease (including the banning of gatherings of more than 50 people) have prevented WWF-Cameroon from organising the thirteenth edition of the global ecological campaign “Earth Hour” or “One hour for the planet”.

“Your safety is a top priority for us! We have cancelled our event scheduled for the 28th of March in Yaoundé for security reasons given the context of Covid-19. We invite you to stay home and participate in Earth Hour in a virtual way this year”, said WWF-Cameroon, in a press release issued on March 26, 2020, when the official death toll of the Coronavirus in Cameroon was two deaths and 88 confirmed cases of infection.

On the web, the “Earth Hour” campaign has resulted in the signing of a petition entitled “Voices for the Planet”. “By signing this petition, you are letting world leaders know that you care about nature and that you demand urgent political action to protect the one place we call home,” says the NGO to internet users. It is under this formula that the ecological campaign is taking place since March 26, 2020 around the world. According to figures from the World Wildlife Fund (WWF), more than three billion people in 190 countries have already signed the petition. Among them are prominent figures, including UN Secretary General Antonio Guteress, Canadian Prime Minister Justin Trudeau, and well-known Swedish environmental activist Greta Thunberg.

The Africa-France Summit on Sustainable Cities

The Earth Hour campaign has been celebrated each March around the world by WWF since its inception in Australia in 2007. It consists of uniting the general public to protect the planet through actions such as reforestation, electricity saving, greenhouse gas reduction and other actions to fight global warming.

After Earth Hour, the Coronavirus pandemic is in the process of impacting another major event on the world’s 2020 ecological agenda. The extent of the damage caused by this disease now makes it very likely that the Africa-France Summit on Sustainable Cities and Territories, scheduled to take place in the city of Bordeaux, will be postponed. In addition to the Heads of State, more than 10,000 people are expected to attend this event, but a football match and an urban music concert are planned on the sidelines. This makes it impossible to organise this summit from June 4 to 6, 2020 in France, where gatherings of more than 50 people are now prohibited.