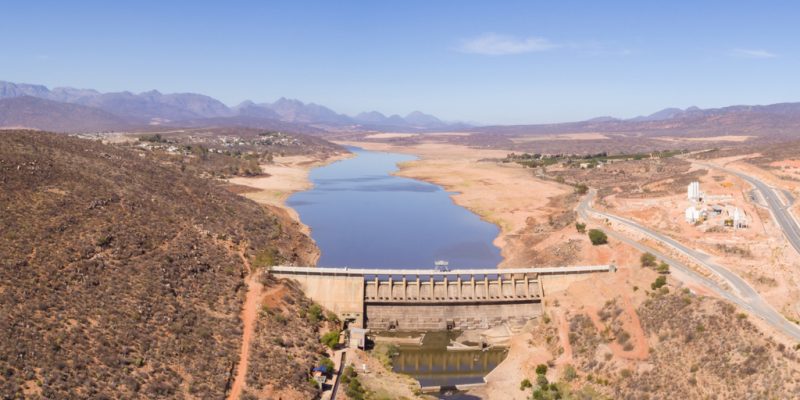 Latest news on the project to rehabilitate the Lagos dam and hydropower plant in Cameroon. The Cameroonian state-owned Electricity Development Corporation (EDC) has received four bids from foreign companies for the rehabilitation and extension of the hydroelectric infrastructure located in the Northern Region. The proposals come from the German company Voith Hydro, the American General Electric (GE), as well as China’s Sinohydro and China International Water and Electric Corporation (CWE).

All these companies are pioneers in the construction of hydroelectric infrastructures in Africa. The company whose proposal is selected by EDC is expected to sign a contract valued at 100 billion CFA francs (EUR 152.4 million). This rehabilitation project includes “the renovation of the turbines with a replacement of the wheels and some equipment to increase the capacity of the plant,” EDC says.

The Cameroonian public company also plans to renovate the hydromechanical and handling facilities; mechanical and electrical installations, as well as some civil engineering works. The project will be implemented under an Engineering, Procurement, Construction and Financing (EPCF) contract. Renovation work will take between 12 and 24 months.

The Lagdo dam was built between 1977 and 1982 by the CWE. The reservoir is located on the Benoué River, in a locality 50 km from Garoua, the capital of the Northern Region in Cameroon. The reservoir allows the operation of a 72 MW hydroelectric power plant, but due to silting up and the obsolescence of the installations, the capacity of the power plant has fallen sharply, reaching 30 MW and causing power cuts in the far north of Cameroon. The current project will increase the plant’s capacity to 80 MW.