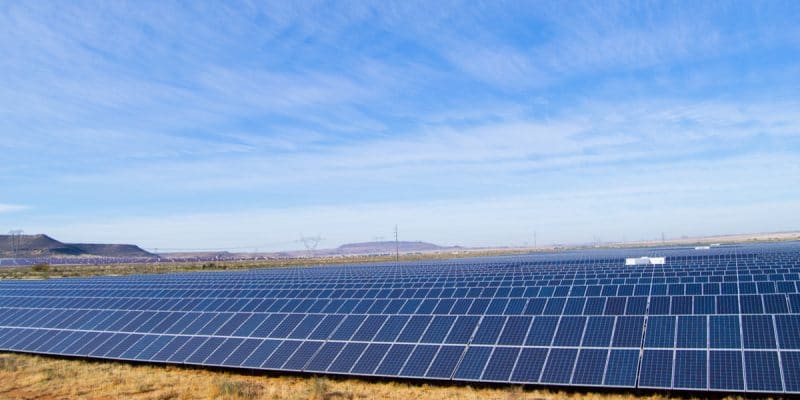 The French company Urbasolar has recently started construction work on a solar power plant in the municipality of Pâ. It is the second largest solar power plant in Burkina Faso, with a capacity of 33 megawatts (MW). It is a project through which the constructor intends to demonstrate its capacity to expand in West Africa.

Burkina Faso’s solar programme is on track. This West African country, which aims to achieve 200 MW of solar energy via the construction of a series of five-power stations, has just laid the first milestone on the construction site.

On February 1, 2020, the Burkinabe authorities and their partners officially launched the construction of the solar power plant in Pa, a commune located 250 kilometres west of the capital Ouagadougou. Installed on a surface area of 35 hectares, the plant will be equipped with 25,000 panels for a total production capacity of 33 MW. The cost of the work amounts to 32.8 million euros or 21.5 billion CFA francs. Funds were mobilised by Urbasolar via a financial pool including Proparco, a subsidiary of the French Development Agency (AFD) group, as well as the West African Development Bank.

The plant will be operated under a PPP contract by Urbasolar for 25 years before being handed over to the Burkinabe State. The power generated by the plant will be purchased by the national electricity company (Sonabel), which will distribute it to 150 000 households in six localities where people have difficulty accessing electricity, as in Pa. The cost of a kilowatt-hour will be 48 francs, compared with 75, the current price in the country.

The builder of the power plant is positioned as a catalyst for renewable energies in West Africa. The French company is already working in Senegal, where it is building a power plant to supply the Sococim cement plant (a subsidiary of the French group Vicat) in Rufisque, in the Dakar region. It is also announcing projects in Niger, Togo and Ivory Coast.