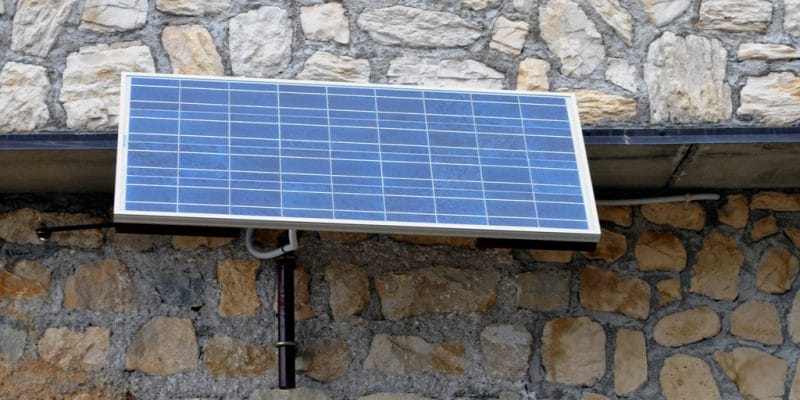 The second phase of the initiative is called “Heatwave Action 4”. This is the title of the second phase of the “10 Heatwave Action Programme”. It was launched on August 7, 2020 by the National Agency for Renewable Energies and Energy Efficiency (Aneree) in Burkina Faso. The objective is to enable households to manage electricity more efficiently during periods of high heat, through the use of solar kits and high energy efficiency equipment. The heatwave period runs from March to June each year in this country, which is among the sunniest in West Africa (temperatures are often around 40°C).

With the high heat, Burkina Faso generally consumes more electricity to run air conditioners and fans. Other environmentally unfriendly reflexes, such as lighting during the day, are also becoming established. “It is for all these reasons that we want solar kits and energy-efficient, energy-saving and cheaper equipment to be installed in at least 100 households. This year we also want to involve stakeholders in the process of promoting renewable energy and capitalise on the achievements of the 2019 edition,” says Issouf Zoungrana, the general manager of National Agency for Renewable Energies and Energy Efficiency (ANEREE). To achieve this, national energy agency has signed three partnership agreements with the Burkinabè National Electricity Company (Sonabel), the Burkinabè National Hydrocarbons Company (Sonabhy) and the Burkinabè Rural Electrification Agency (Aber).

Under the terms of the agreement, the three companies will support the national energy agency in the implementation of the “10 Heatwave Actions Programme”, launched in 2019 in the capital Ouagadougou. In concrete terms, they will help to raise awareness of energy efficiency among consumers on social networks, organise a competition for the “National Energy Efficiency Prize”, identify and contact suppliers of solar kits and energy-efficient equipment. Sonabel, Sonabhy and Aber will also bring their expertise in the negotiation of tariffs for installations at selective costs. These companies will also participate in the 2020 national reforestation campaign, which is part of the “10 heatwave actions programme”.