BURKINA FASO: Solar energy to light 600 households and many SMEs 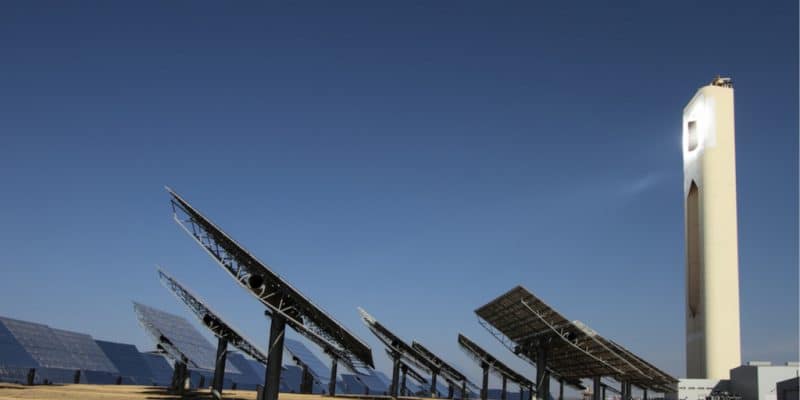 Burkina Faso has just launched a project that will electrify 600 households and many SMEs. The Renewable Energy Electrification and Climate Change Adaptation Project (Reacteep) was launched on July 30, 2018 by the Minister of Energy, with the collaboration of the African Support Fund for Enterprise Development (AECF).

The lives of 600 Burkinabe families are expected to change in the coming months. The Renewable Energy Electrification and Climate Change Adaptation Project (Reacteep) will enable them to access clean energy. It was launched on the 30th of July 2018 by the Minister of Energy, Bachir Ismaël Ouédraogo, in partnership with the African Support Fund for the Development of Enterprise (AECF). It is financed to more than 2.5 billion CFA francs (nearly 4 million euros) by Sweden. AECF was created in 2008 to help companies innovate and create jobs. Over the past ten years, it has supported nearly 257 companies in 24 sub-Saharan African countries. It is active in the following sectors: agriculture and agribusiness, renewable energy, adaptation to climate change, among others.

One of the project outputs in Burkina Faso is the installation of a photovoltaic electricity supply system for SMEs (30%) and households (70%). Once it is set, customers will pay their bills on a “pay as you save” basis, as first counsellor at the Swedish Embassy Richard Bomboma said. A call for tenders to select three project owners has been launched and the deadline for applications is set for August 10, 2018.

The problem of access to energy remains a major concern on the political agenda in Burkina Faso. In 2017, the country recorded 3000 electricity outages. However, the State has injected 40 billion FCFA (about 6 million euros) to revitalise this sector. Also in Burkina Faso, 63% of energy is generated by fossil fuel production; a situation that deprives a large part of the population of access to energy. In 2017, the access rate was less than 20%. However, this country of 20 million inhabitants is favourable to the development of solar energy with a record of sunshine of 3 000 to 3 500 hours per year. This project is part of the Burkina Faso government’s vast series of public policies to facilitate access to energy, in this case green energy.