BURKINA FASO: Government wants to promote sustainable electricity for all 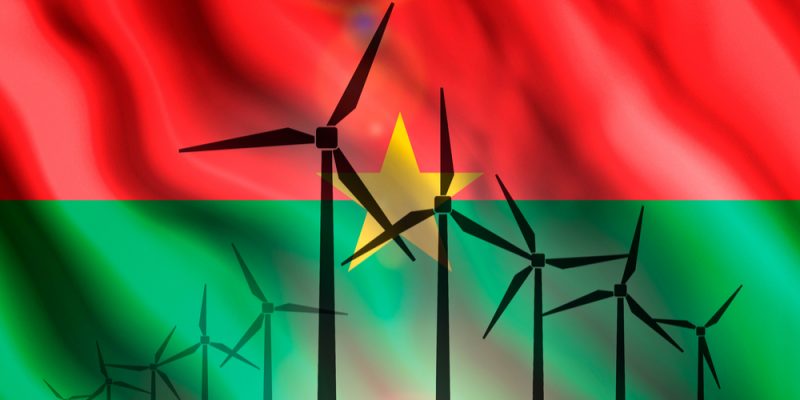 Sustainable access to energy for all is the goal of the 2nd African Energy and Renewable Energy Week (Aerew), which opened on May 2nd, 2018 in Ouagadougou.

The Burkinabe Ministry of Energy, in collaboration with its partners, placed the work under the theme: “Promoting the energy mix and energy efficiency for sustainable access to energy for all.” Thus, one of the two pillars of this theme, namely, “the energy mix”, reflects the country’s desire to capitalise on its clean energy potential – wind turbines and solar farms combined – without giving up thermal power plants for its electricity needs.

Burkina Faso is experiencing an electricity deficit that is increasing by 13% per year, causing repeated load shedding on the network. With sunshine to sell, Burkina Faso has chosen to exploit it to reduce its energy deficit. By 2014, the country’s capacity was 285 megawatts. By 2020, the government’s ambition is to raise it to 1000 megawatts. For the Minister of Energy, Professor Alfa Oumar Dissa, the Aerew is in line with the vision of the Burkinabe government to promote sustainable energy for all.  “The government has taken the clear option of energy transition through the use of renewable energies and the promotion of energy efficiency, in accordance with the commitments made by the President of Faso in his five-year programme to address the structural deficit in supply and ultimately reduce production costs, essential to our economic and social development,” he said.

A pan-African event, the Aerew hosts various activities, including the Regional Renewable Energy Foru and the Energy Savings Promotion Days. Round tables, scientific days, visits to installations and construction sites and exhibitions will mark this week – from the 2nd to the 7th of May 2018 – dedicated to energy. Aware of Morocco’s leadership in the field of renewable energy in Africa, the organisers of this event have made the Cherifian kingdom guest of honour of the Aerew 2018.

On his return from New Delhi, where he took part on 11 March 2018 in the first founding summit of the International Solar Alliance (ISA), Burkina Faso’s President announced that his country would double its efforts to ensure that solar energy represented 30 per cent of the energy used in the country.  “We were one of the first founding members of this alliance, to reaffirm the choice we made to transform and ensure that solar energy could represent about 30% of the energy used in our country,” said Roche Kaboré in a Presidency statement.

BURKINA FASO: Invitation to tender for the construction of three water wells in Kaya