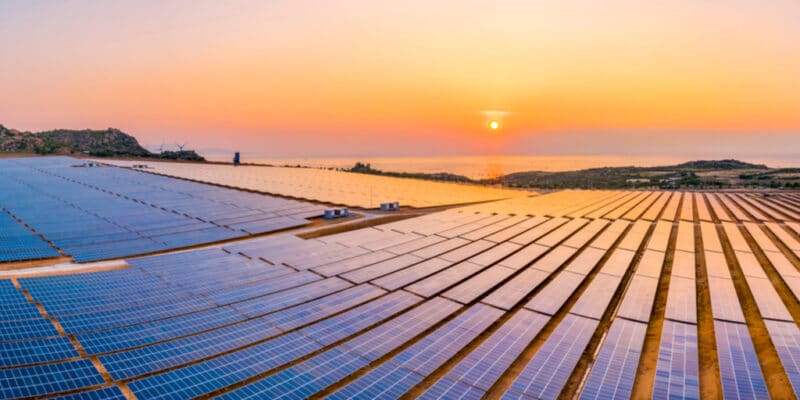 Mandated by the European Union (EU), the French Development Agency (AFD) has just signed financing agreements worth 13.7 million euros with the government of Burkina Faso. The funds are earmarked for the energy and education sectors.

The two financing agreements were signed between the French Ambassador in Ouagadougou, Luc Hallade, and Lassané Kaboré, Burkina Faso’s Minister of Economy, Finance and Development. Through these agreements, the French Development Agency (AFD) is allocating 9 billion CFA francs (13.7 million euros) to Burkina Faso to support the energy and education sectors.

The first agreement covers 5.4 million euros of financing in the form of a grant from the European Union (EU) for which AFD is the delegated authority. The funds are earmarked to finance Burkina Faso’s Solar Plan, known as the “Yeleen Project”. Initiated by the Burkinabe government, this project aims to equip the country with four solar power plants. According to the plan, the plants connected to the grid of the National Electricity Company of Burkina Faso (SONABEL) will be built near Ouagadougou (42 MWp), in Dori (6 MWp), Diapaga (2 MWp) and Gaoua (1 MWp).

The Yeleen project will also make it possible to densify and extend the distribution network to improve the populations’ access to electricity. The Burkinabe government also plans to invest in decentralised electricity production from solar energy in the form of mini-grids and individual solutions, including solar home systems. According to Bachir Ismaël Ouédraogo, Burkina Faso’s Minister of Energy, Mines and Quarries, EU financing, which is being channelled through AFD, will enable a mechanism to be set up to build a 50 MWp photovoltaic solar power plant with a 10 MWh storage system.

AFD has already released CFAF 49 billion (75 million euros) in 2020 for the Yeleen project and is supporting Burkina Faso’s solar plan within the framework of the Sahel Alliance. Yeleen is also supported by the African Development Bank (AfDB).