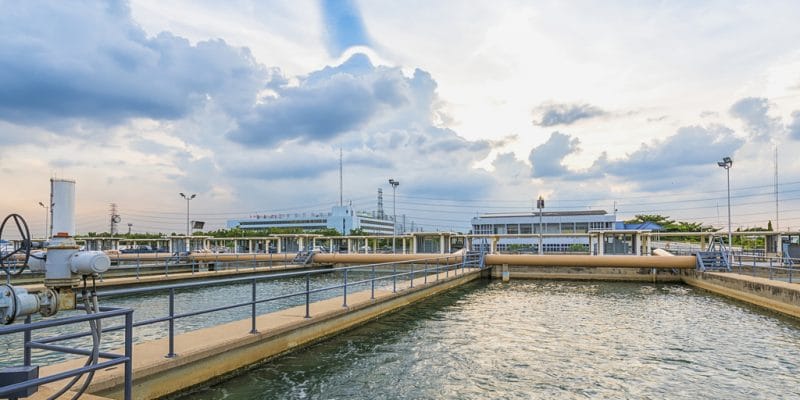 In Burkina Faso, several facilities will be built to strengthen the drinking water supply. The government of this West African country recently signed agreements with China and Saudi Arabia to finance the projects to the tune of 47.56 million euros (nearly 31.2 billion CFA francs).

China and Saudi Arabia support Burkina Faso’s efforts to increase the rate of access to water, currently estimated at 74%. Both countries have recently signed financing agreements with the Burkinabe government for the implementation of several drinking water projects in this West African country.

Within the framework of this partnership, Exim Bank of China will release more than 31 billion CFA francs (47.3 million euros) in the form of a concessional loan to strengthen the drinking water supply system of the cities of Tenkodogo, Garango, Bittou and Bagré. This financing will enable the construction of a drinking water plant with a capacity of 25,000 m3 per day. The plant will be built by the Chinese Construction Engineering Company (CGCOC). The plant’s output will be stored in four reservoirs, then conveyed to the population via a distribution centre to be built in Tenkodogo, the capital of the Boulgou province and the country’s Centre-East region. CGCOC will carry out the works in 30 months.

The second part of the financing will come from Saudi Arabia, i.e. more than 196 million CFA francs (299,333 euros). The consulting firms Projects House Engineering Consultancy and EDS International will use these funds for the preparation and analysis of the tender documents, as well as for carrying out the studies and supervising all the work under Phase 5 of the Saudi Arabian Well Drilling and Rural Development Programme in Africa (PSFA). Scheduled to last four years, the PSFA will make it possible to drill 100 boreholes equipped with human-powered pumps and 10 drinking water supply systems (AEP) for the benefit of 65,000 people. The programme is 93.64% financed by the Kingdom of Saudi Arabia for an amount of about 3 billion CFA francs, the equivalent of 4.6 million euros.