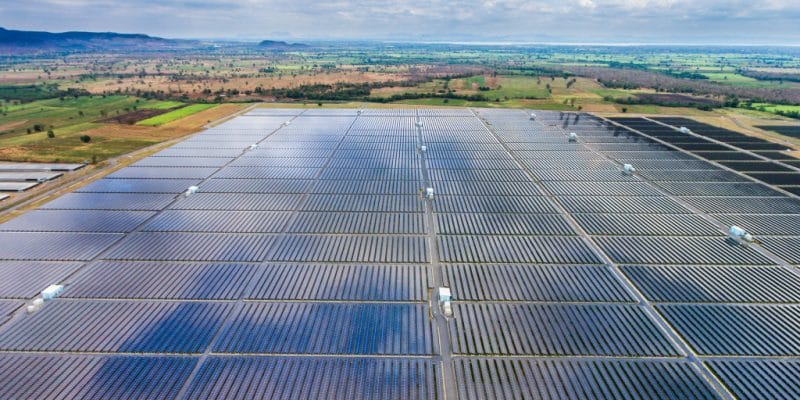 A partnership agreement has been signed between solar power provider Solarcentury Africa and Shumba Energy. The two partners will jointly develop solar power projects in Southern Africa, including an initial 100 MWp concession in Botswana.

The partnership between Solarcentury Africa and Shumba Energy involves the co-development of solar power projects in Southern Africa. Shumba Energy, a major player in the Botswana energy sector, has chosen to include its Tati solar project in the new partnership. This is a major development for the project, which received approval from the Botswana Energy Regulatory Authority (BERA) in early July 2021.

The project involves the construction of a solar photovoltaic plant in two phases of 50 MWp each. The first phase will occupy 300 hectares of land near the town of Francistown in eastern Botswana. “We are both delighted to have been able to attract a partner of the calibre and experience of Solarcentury Africa, which has a proven track record of delivering sustainable projects that can deliver on Shumba’s vision of maximising our contribution to achieving carbon neutrality within our wider business and on our continent,” says Alan Clegg, Chairman of Shumba Energy.

Through the Tati solar plant, the Gaborone-based company wants to diversify its portfolio of projects in Botswana, while at the same time enabling the southern African country to increase its installed capacity. The Power Africa initiative estimates that Botswana, which is partly dependent on its neighbour South Africa for its electricity supply, has an installed capacity of 450 MW.

For its part, Solarcentury Africa is embarking on the development of large-scale, grid-tied solar projects, just months after it was acquired by B.B. Energy (BBE), a London, UK-based oil and gas trader. The solar power provider has an installed capacity of 2.1 GW of power sold to mining operators and large commercial and industrial (C&I) customers in Africa. Its experience in developing solar projects is expected to contribute to the construction of the Tati solar plant, as well as other facilities in southern Africa.