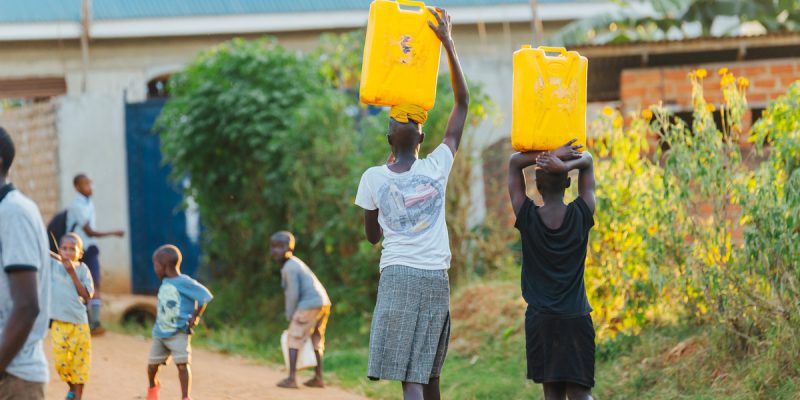 Benin has recently authorised the execution of the second phase of drinking water supply works in the town of Parakou. This involves laying 610 km of additional water pipes to achieve a 90% water distribution rate in the beneficiary region by 2024.

Benin is committed to providing the entire population with drinking water, especially the population of Parakou. About 360,000 inhabitants of the large city located in the centre of the country will be better served with drinking water at the end of the second phase of the Parakou drinking water supply project. The work was authorized by the Council of Ministers meeting on April 29, 2020 under the chairmanship of the President of the Republic, Patrice Talon.

According to the report of the Council of Ministers, the supply and laying of 610 km of water pipes are planned. With a diameter varying between 75 and 160 mm, the new pipes will make it possible to literally double the current length of the network. The construction companies, CGC-Togo and the Igip Africa Office have already been selected to carry out the control and supervision of the worksite.

Ultimately, work on the second phase of the drinking water supply project for the town of Parakou will make it possible to meet the drinking water needs of the populations not yet served by the Benin National Water Company (Soneb) in the localities affected by the project. The project will thus make it possible to achieve a water distribution rate of 90% in the beneficiary area by 2024.

The completion of the first phase of the project, in 2019, will improve the production and treatment capacity of drinking water in the city. This increased from 400 m3/hour to 1800 m3/hour. The length of the network was extended to 758 km with the aim of building 7,000 low-cost connections in the city of Parakou.

The overall cost of the drinking water supply project in the city of Parakou is estimated at 19.7 billion FCFA, i.e. about 300 million euros. 300 million, 68.7% of which will be covered by the West African Development Bank (BOAD). The rest is provided directly by the Beninese government, which took out a loan of 12.2 million euros, and also by the Benin National Water Company (Soneb), which also borrowed 8.7 million euros.