BENIN: Parliament adopts a law to protect biodiversity against GMOs 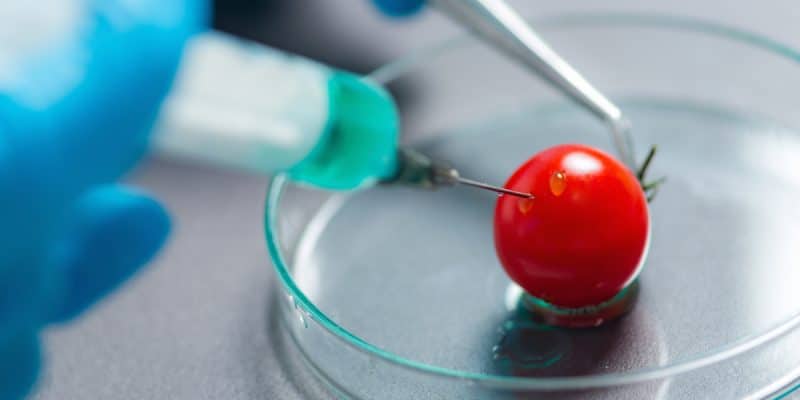 Benin's National Assembly has just adopted a law on biosafety. The text of 98 articles divided into eight chapters protects the environment and human health against the transfer, handling and use of genetically modified organisms (GMOs) resulting from modern biotechnology.

According to an observation made by the deputies of the 8th legislature in Benin, economic actors are increasingly using genetically modified organisms (GMOs) in agriculture, food processing, medicine, livestock breeding, the chemical and pharmaceutical industry, energy production, waste processing, sanitation and the environment. However, unregulated use of these products of modern biotechnology can have adverse effects on the environment, human health, conservation and biological diversity. In 2008, the NGO Greenpeace France stated in an article that the clumsy and excessive use of GMOs in agriculture could lead to the toxicity of modified organisms, soil and water pollution, reduction in the number of soil bacteria, etc. The article also pointed out that the use of GMOs in agriculture could lead to a reduction in the number of bacteria in the soil.

Beninese parliamentarians have therefore become aware of the dangers linked to the unbridled use of GMOs and hope that the authors will be punished by law. The Planning, Production and Equipment Committee of the National Assembly held a plenary session on January 4th, 2021 in the hemicycle of the Palace of Governors in Porto-Novo, the capital situated in the south of the country. The work focused on the examination and adoption of Law No. 2021-01 on biosafety in the Republic of Benin. The text of 98 articles divided into eight chapters, aims, according to the parliament, to “guarantee an adequate level of protection in the field of the transfer, handling and use of genetically modified organisms resulting from modern biotechnology”.

Benin is now in compliance with the Cartagena Protocol.

With the adoption of the law n° 2021-01 on biosafety, Benin ranks among the countries respecting their commitments in accordance with the Cartagena Protocol on Biosafety, which the West African country ratified on March 02nd, 2005.

This law also completes the legal void in terms of biodiversity which continued following the law n° 2002-16 of 18 October 2004 on the regime of fauna in the Republic of Benin. This law protects wildlife and its habitat through measures for the conservation, development and sustainable use of wild animals, their living environments and their biological diversity.