ANGOLA: Towards strengthening the anti-poaching law 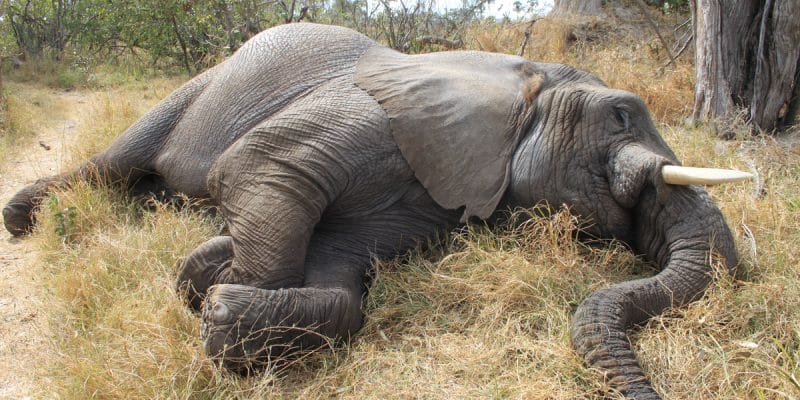 The Angolan government announces the development of a manual of procedures for prosecuting wildlife crimes given that at least 2000 protected species are killed each year by poachers throughout the national territory.

The Angolan authorities no longer want to count their country among those who fuel the dreadful global poaching business, which the International Union for Conservation of Nature (IUCN) estimates at more than 15 billion euros per year.

To put an end to the trafficking of wild animal species in this South African country, the authorities want to tighten up the environmental provisions of Angolan law. “It is necessary to approve a package of legislative measures to combat environmental damage in the country because Law 5/98 does not in some respects respond to the protection of the environment. It is not only a matter of convicting offenders, but also of bringing them to justice to discourage actions that compromise environmental balance.” Said Paula Francisco, the Angolan Minister of Environment on Tuesday, January 15, 2019 in Luanda, the capital, at a symposium on “An introduction to crime against wildlife”.

The meeting, organised by the British NGO Stop Ivory, was attended by officials from the Ministry of the Environment and prosecutors from 9 provinces of the country. The project aimed to increase the number of entities with the power to identify and prosecute wildlife crimes through the development and strengthening of justice, nature protection and monitoring systems.

It is therefore in response to this training that the Angolan Minister of the Environment promised that a manual of procedures would be developed, in which it would be possible to have the right way to judge and improve all the fines applied to offenders who commit offences against the environment.

However, the Angolan Ministry of the Environment is convinced that commercial poaching is the biggest challenge for it. In a document presented by this ministerial department in 2015 in Menongue (a city located in the south of the country), during the international conference on poaching, it appears that at least two thousand wild animals are killed each year by poachers throughout the national territory. The study also points out that trafficking in ivory and rhino horn is carried out by citizens from various segments of society, attracted by the international networks of South Africa, Namibia and Tanzania; a traffic, which has an annual turnover of more than 600 billion dollars worldwide. China and Eastern Europe being the largest black markets, where a kilo of rhino horn costs $65,000, higher than cocaine or heroin.