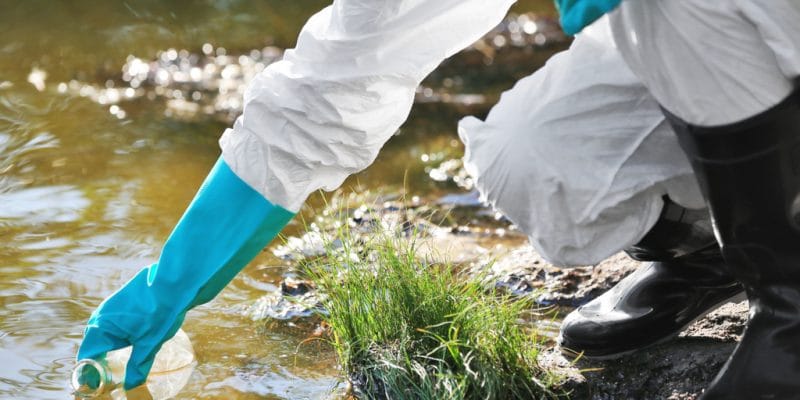 The Angolan government will build six water treatment research laboratories in five provinces of Angola. These centres will improve the quality of drinking water in Angola.

The Luanda Norte, Malanje, Bié, Namibe and Cabinda provinces will soon be equipped with six water treatment research laboratories. The project was made public on the 5th of March 2020 by João Baptista Borges, the Angolan Minister of Energy and Water. This was during the opening ceremony of the tenth Water Sector Advisory Council. The research centres will help improve the quality of drinking water distributed to the population.

Improving the supply of drinking water

The Angolan government invested more than €436 million (almost 246 billion Angolan kwanzas) in October 2019 to improve the supply of drinking water in several provinces of Angola. For example, a dam is being built on the Kunene River, which has its source in Angola and ends its course in the Atlantic Ocean through northern Namibia. A water pumping station will be built in the reservoir.

The facility, which will be built in the southern province of Kunene, will be equipped with a pipeline and a canal between the locality of Cafu and that of Cuamato. It is being built by Sinohydro. The Chinese state-owned company will also build 10 water reservoirs in Kunene province. The value of the contract obtained by the Chinese giant for the Kunene dam amounts to approximately €57.4 million (about 3.3 billion Angolan kwanzas). The provinces of Luanda, Benguela, Malanje, Moxico, Kwanza Norte, Uíge and Huíla are also affected by the project. The various facilities are expected to provide drinking water to 7.5 million people.