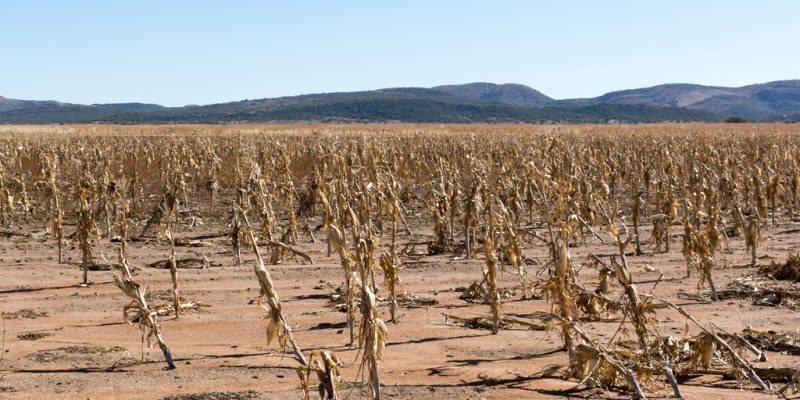 The United Nations International Fund for Agricultural Development (IFAD), the French Development Agency (AFD) and the Arab Bank for Economic Development in Africa (BADEA) will invest more than $111.8 million to implement the Smallholder Farmer Resilience Enhancement Project (SREP) to climate change in Angola. The project will cost a total of US$150 million.

In Angola, 50% of the poor depend primarily on agriculture for their livelihoods. The activity also employs 44% of the population and contributes 5.5% of the country’s gross domestic product (GDP). However, according to the United Nations International Fund for Agricultural Development (IFAD), these efforts need to be improved in order to reduce poverty in Angola. The international financial institution points out that if nothing is done, the situation could become alarming because of climate change, which is gradually degrading the stock of natural resources on which agriculture in the country depends.

It is in this context that the Smallholder Resilience Enhancement Project (SREP) is being implemented by the Angolan government. It aims to boost agricultural productivity; improve food and nutrition security; and strengthen the resilience of at least 218,000 rural families, who are vulnerable to climate change in Angola.

The SREP will also build the production and processing capacity of smallholder farmers through farmer field schools, so that they can become more productive and improve market access by linking them to different private sector actors in value chains. The climate resilience project in Angola will also strengthen the capacity of the national private sector to improve the provision of climate advisory and information services tailored to the needs of family farmers.

In addition, the Smallholder Resilience Enhancement Project (SREP) will promote sustainable practices such as the introduction of drought-tolerant crop varieties, adaptation of cropping calendars and rainwater harvesting. The initiative will also invest in small-scale irrigation, improved access to water and climate-resilient agricultural practices. It will be implemented in seven provinces located in arid, semi-arid and sub-humid agro-ecological zones of Angola. These are Bengo, Zaire, Uige and Cuanza Norte in the north, and Benguela, Cunene and Namibe in the south.

A project supported by international organisations

The implementation of the SREP will cost $150 million. The financing includes a loan of $29.8 million from IFAD, as well as co-financing from the French Development Agency (AFD – $42 million) and the African Development Bank (Badea – $40 million) for a total amount of $111.8 million. The financing agreement was signed on July 15, 2020 in Rome between International Fund for Agricultural Development (IFAD), President Gilbert Houngbo and Angola’s Ambassador to Italy, Maria de Fátima Monteiro Jardim.

The Angolan government is providing the sum of 10 million dollars as well as the beneficiaries of the project with funding of 6.5 million dollars. The remaining $21.7 million of funding will come from IFAD resources or other development partners to be identified during the implementation of the Smallholder Resilience Enhancement Project (SREP).