Homepage » ANGOLA: $150 million from the World Bank for water and sanitation projects

ANGOLA: $150 million from the World Bank for water and sanitation projects 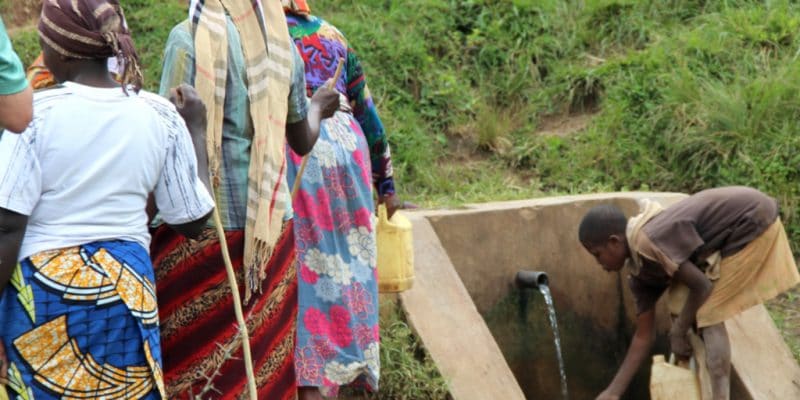 The $150 million pledged by the World Bank will be used to finance sanitation projects in Angola. Limited access to safe water and sanitation in the country has led to the resurgence of diseases such as cholera.

In 2017, Angola recorded 252 cases of cholera, 11 people finally died and the epidemic was very quickly brought under control. The United Nations (UN) experts point to the country’s inadequate sanitation infrastructure. In a report by SopoNoticias, an Angolan newspaper, the journalist shows that during this rainy season, “the streets of the capital Luanda are flooded, forming stinking black torrents”.

Studies by several agencies, including UNICEF and Oxfam, show that a large part of Luanda’s population lives in settlements called “musseques“, built on hardened waste. They do not have access to safe drinking water. It was therefore high time that a number of projects initiated by the Angolan government entered a phase of concrete implementation to help the people, hence the $150 million promised by the World Bank.

It was Olivier Lambert, the World Bank’s Director for Angola, who signed the memorandum of understanding with the government. The World Bank money will finance the Water Sector Institutional Development Project (Pdisa2). “The project does not focus solely on infrastructure construction. It will also help strengthen the sector’s institutions and provide the Angolan government with the necessary tools to reform and improve the water and sanitation sector,” says Olivier Lambert. This programme covers the towns of Lubango in the Huíla, Ndalatando (Cuanza Norte), Dundo (Lunda Norte), Luena (Moxico), Moçâmedes, Cuíto (Bié), Uíje, Malanje and Huambo (capitals of the provinces of the same name).

The World Bank funding will also increase the coverage of water and sanitation services in several Angolan cities, strengthen the institutional capacities of the provincial water authorities, the National Water Directorate (DNA, Direção Nacional de Águas), which is responsible for water management in Angola, the Electricity and Water Services Regulatory Institute and the National Water Resources Institute of Angola. For this other project, Angola is counting on financial support from the French Development Agency, which should lend 100 million euros to the Angolan State.