Homepage » ALGERIA: Suez to manage water, sanitation in Algiers and Tipasa for another 3 years

ALGERIA: Suez to manage water, sanitation in Algiers and Tipasa for another 3 years 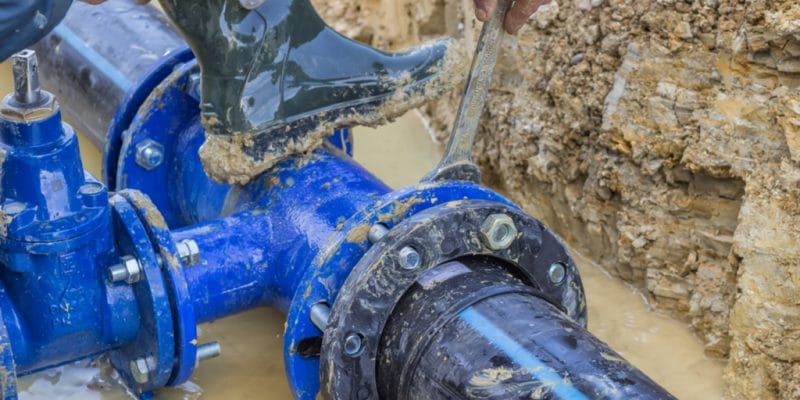 The contract of the French group Suez has been renewed for water and sanitation management in the Grand Algiers and the wilaya of Tipasa. In collaboration with the Algerian Water Company (ADE) and the National Sanitation Office (ONA), delegated management will be carried out over a period of three years.

The Algerian Water Authority (ADE) and the National Sanitation Office (ONA) have announced that they have renewed the contract of the French company Suez for water and sanitation management in the Grand Algiers and the wilaya of Tipasa. According to Suez, this mark of confidence stems from the way in which the group has carried out the delegated management of the Algiers Water and Sanitation Company (Seaal), a company created jointly by the ADE and the ONA.

The contract concerns the “modernisation of water and sanitation services in the Grand Algiers region”. This should guarantee safe access to drinking water for the 4 million people living in the Algerian capital. The previous agreement, concluded since 2006 with Suez, already provided for the transfer of technology and expertise to Seaal. In the next three years, Suez will therefore continue its initial mission, which has been extended since 2016 to Tipasa, a wilaya located about 50 kilometres from Algiers.

A new water and sanitation school in sight

Several key missions have been added to Suez’s mission in Algeria. The French company will have to improve the efficiency of water supply through networks that connect the drinking water plants in Algiers and Tipasa. In response to this new requirement, the company, which employs more than 82,000 people worldwide, promises to deploy its “Aquadvanced” solutions in drinking water networks. It is a software tool that allows an optimised management of water supply networks in order to secure water quality or to manage water stress. These solutions should also be applied to sanitation networks and drilling fields. For sanitation, a real-time software suite is also deployed. It is composed of 3 modules for the continuous monitoring of the sanitation system, flood prevention, protection of the natural environment and optimisation of existing regulation and treatment infrastructures. These technologies are used by intelligent control centres that centralise and analyse the information and alerts provided by these systems.

The contract now also includes a training component. Suez will set up a national school for water management and sanitation. The school will have qualifying training plans. The company will also have to improve the technical performance of ADE and ONA operators. As a result of this capacity building, these officers should be able to put in place strategic action plans for water and sanitation management.

Suez arrived in Algeria in 2006. The first contract signed with the authorities responsible for water and sanitation has a duration of 5 years. In 2011, it was renewed for an additional five years. In the light of “satisfactory results”, ADE and ONA have therefore decided to renew their confidence in the company for another 3 years.

While observers agree that Algiers has better managed the water crisis, it is also the result of the State’s action, which has devoted a large part of its annual budgets to tackling this problem. The country has 69 dams and 15 seawater desalination plants. Several boreholes have been drilled throughout the city.