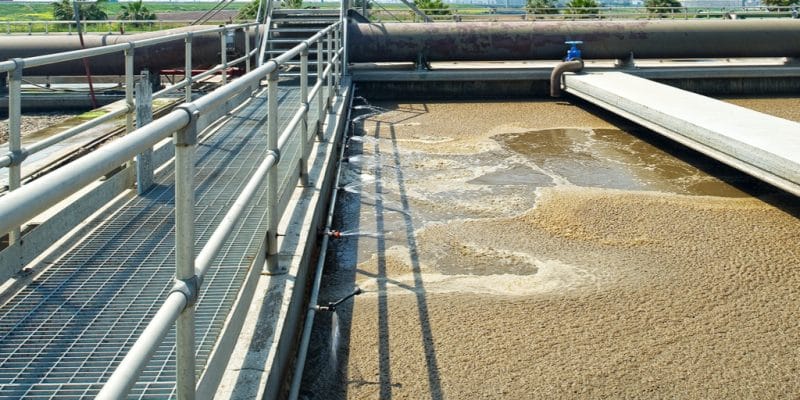 The Office National de l'Assainissement (ONA) recently launched the construction of a wastewater treatment plant in Bouinane, a town located in the wilaya of Blida in Algeria. The treated wastewater will be returned to nature, reducing pollution.

Algeria is continuing to develop its sewage facilities. In the wilaya of Blida, the local Directorate of Water Resources (DRE) recently launched the construction of a new wastewater treatment plant. The plant will be located in the town of Bouinane.

The implementation of the project is entrusted to the National Office of Sanitation (ONA). The wastewater treated in the Bouinane plant will be returned to nature. In addition, wastewater treatment is essential to preserve surface water resources from pollution, avoiding the destruction of aquatic fauna and the proliferation of water-borne diseases.

The Bouinane station will treat only domestic wastewater. According to Abdelkrim Allouche, the director of the DRE, the wilaya of Blida has thousands of homes with a population estimated at over one million inhabitants in 2020. At its commissioning scheduled in two years, the wastewater treatment plant will have a capacity of 65,000 m3 per day. ONA has a budget of 3.6 billion Algerian dinars (about 23 million euros) to carry out all the work.

Similar projects are being implemented in several cities in Algeria. The government’s objective is to ensure better sanitation services for its population. The North African country also relies on the reuse of treated water to mitigate the effects of water stress. Algeria, which is familiar with this phenomenon, is among the countries that will face serious water shortages by 2040, according to the 2015 World Resources Institute (WRI) report.

A wastewater treatment plant is expected to come on stream in 2022 in Bechar, a city located in the eponymous wilaya. The plant will provide 55,584 m3 of treated wastewater per day for the irrigation of 1,250 hectares of plantations.