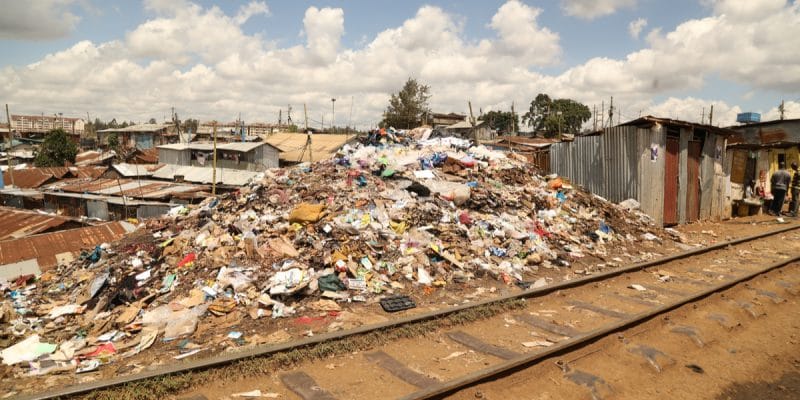 The Global Environment Facility (GEF) has recently provided just over €7 million to Algeria. According to the announcement made by the government, the funds will be used to launch a pilot project for integrated waste management in Constantine, in northeastern Algeria.

The Global Environment Facility (GEF), an organisation that finances environmental projects around the world, is contributing to the implementation of an integrated waste management pilot project in Constantine, a municipality in northeastern Algeria. The Algerian Ministry of the Environment and Renewable Energy reveals that the financial support from the GEF amounts to 7,257,559 euros, or 960 million Algerian Dinars. This budget represents nearly 20% of the 5 billion Algerian dinars needed to carry out the project.

If successful, Constantine’s integrated waste management pilot project will be extended to the rest of the country. It will then be necessary “to set up, at the level of technical landfill centres (TLCs), recycling and waste recovery plants,” explains Fazia Dahlab, the Ministry’s Director of Climate Change. It also calls on private entrepreneurs to build industrial complexes for recycling and waste recovery in view of the enormous environmental and health benefits of this activity.

According to the results of a study carried out by the Algerian Ministry of the Environment and Renewable Energy in 2018, this North African country produces 34 million tonnes of waste annually, of which 13 million tonnes are household and other comparable waste. The study estimates that this volume will increase to 70 million tonnes by 2035.

For the Algerian authorities, it therefore seems urgent to direct this waste production towards a circular economy. The issue was at the heart of the first regional Centre-West conference on the circular economy in February 2019 in Blida (northern Algeria).

A national plan for waste management and the circular economy has been put in place by the State. As a first step, the plan will create jobs, including 40,000 direct jobs.

As a reminder, the circular economy is an economic model whose objective is to massively reduce the ecological footprint of production cycles by organising them in a closed circuit mode (produce, market, consume and recycle, to produce again…).

GHANA: the government acquires 3 ships for waste collection in Oti