Homepage » ALGERIA: An initiative allows the collection of 71 tons of waste in the wilayas

ALGERIA: An initiative allows the collection of 71 tons of waste in the wilayas 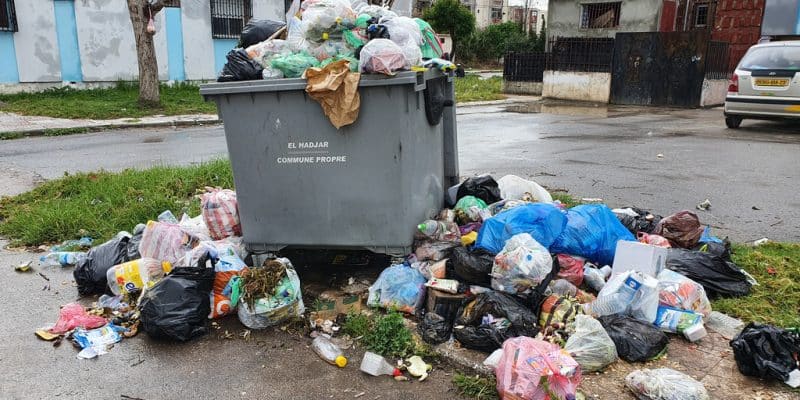 After the operation "one month without plastic" which allowed the collection of 474 tons of plastic waste in 2020, Algeria is currently conducting a national campaign in all 58 wilayas. The current initiative has already resulted in the collection of 71 tonnes of waste that will be recycled into various products.

In Algeria, the national sanitation campaign is in full swing. The operation launched in September 2022 has so far resulted in the collection of 71 tonnes of waste throughout the country. A total of 20,000 agents and 4,700 machines have been deployed in the field to facilitate the implementation of this initiative in the 58 wilayas, including the capital Algiers.

According to the Algerian government, 3,723 anarchic dumps have been identified, including “606 near waterways, 1,063 near public roads, 237 others near forests, 1,377 near local markets, and 440 near passenger transport stations and along the perimeter of railway lines,” according to the Algerian Ministry of the Interior, Local Authorities and Regional Planning.

Prior to this national campaign, the Algerian government has equipped the wilayas of Algiers, Boumerdès and Oran with a selective waste sorting system through the National Waste Agency (AND). The devices, which aim to recover waste according to its nature (metals, paper, glass, organic, etc.), will facilitate recycling within the framework of the National Strategy for the Environment (SNE) in Algeria.

This strategy could generate up to 150 billion Algerian dinars per year (more than one billion euros) thanks to the creation of several start-ups specialising in waste recovery by 2023, through the mobilisation of funding, as well as the strengthening of training in the field of waste management.

Read also-ALGERIA: An initiative allows the collection of 71 tons of waste in the wilayas