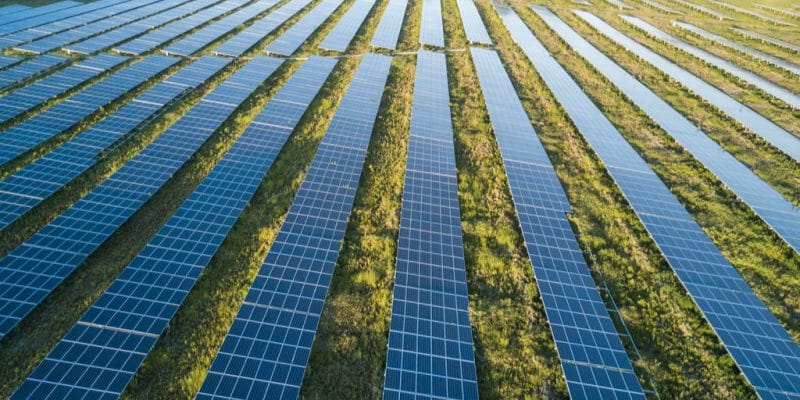 The Algerian government intends to launch a mega solar project called "Tafouk1" in the near future. It will allow the construction of several photovoltaic solar power plants with a combined capacity of 4,000 MW. The project could cost up to 3.6 billion dollars to the State, i.e. around 390 billion Algerian dinars.

“Tafouk1 “. This is the name of the mega solar project that will soon be launched in Algeria. It was presented by the Algerian Minister of Energy Mohamed Arkab on May 20, 2020 during a meeting, by videoconference, of the Algerian government. The project provides for the construction of several photovoltaic solar power plants. These will have a cumulative capacity of 4,000 MW. The work will be carried out over the period from 2020 to 2024. They will cost up to 3.6 billion dollars to the State, the equivalent of nearly 390 billion Algerian dinars.

The power plants will be spread over a dozen wilayas in Algeria and will mobilize a total area of about 6400 hectares. Their construction should create 56,000 jobs during the construction phase and 2,000 jobs during the operation phase. “In addition to meeting national energy demand and preserving our oil and gas resources, this project will also enable us to position ourselves on the international market by exporting electricity at a competitive price, as well as exporting the know-how we have acquired,” said Mohamed Arkab, Algeria’s Minister of Energy.

Algeria wants to produce 22 GW of green energy by 2030, with 13.6 GW reserved for photovoltaic solar energy. But the country is still a long way off. Algeria’s current installed solar power capacity is 343 MW, and gas is used to generate 98% of the total electricity production of this North African country. According to data from the Organisation of the Petroleum Exporting Countries (OPEC), this industry (oil and gas) has become the backbone of the economy, accounting for 20 per cent of Gross Domestic Product (GDP) and 85 per cent of total exports. At the beginning of May 2020, the country decided to reduce its budget by 50% for the current year, due to the drastic decline in oil revenues.