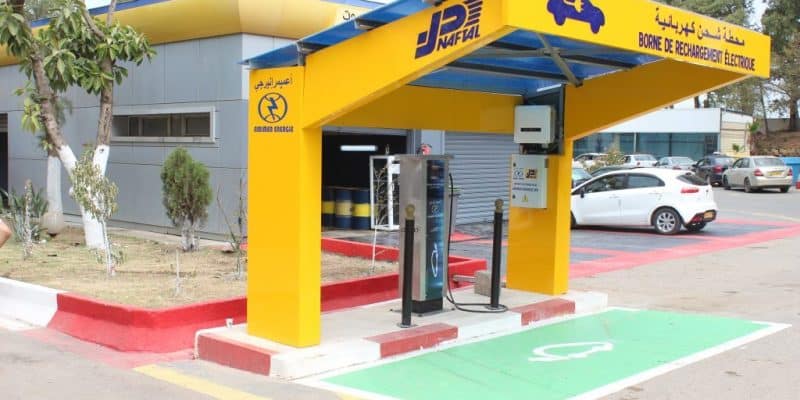 The Algerian government will provide the 58 wilayas, including Sidi Kaci, Zerizer, Ain Assel, El Tarf and Khanguet, with 1,000 charging stations for electric vehicles. The initiative aims to develop sustainable mobility in this North African country where the transport sector generates 20 million tonnes of CO2 per year, according to official figures.

Algeria is continuing its race towards ecological mobility. The authorities of this North African country recently announced that they were going to deploy 1,000 charging stations for electric vehicles in the 58 wilayas. These infrastructures will be installed by March 2023 by the public energy company Sonelgaz in partnership with Naftal, the subsidiary of the national company for research, production, transport, processing and marketing of hydrocarbons (SONATRACH).

During the first quarter of 2023, the two companies will carry out tests as part of a pilot phase that will allow the installation of 100 charging stations for electric vehicles in Algiers. This project comes at a time when the Algerian government will inaugurate the 1,216 km “East-West” motorway in 2024. At a total cost of 1496 billion Algerian dinars (about 11 billion dollars), construction work on this road infrastructure began in 2006 with the aim of linking the major cities of the north.

According to Mohamed Arkab, the Algerian Minister of Energy and Mines, these various investments will promote the import and local production of electric vehicles. “The advent of electric vehicles is a very good initiative on an international level. Algeria should not be left behind by the technologies, economies and cultures that revolve around this low-polluting and sustainable mode of transport,” explains Farid Rahal, a researcher at the Science, Technology and Process Engineering Laboratory of the University of Science and Technology in Oran, Algeria.

In this North African country, engineers are increasingly interested in the development of ecological transport mobility. This is the case, for example, of Oussama Touaba, who in 2020 built an electric car in partnership with a team from the Centre for the Development of Renewable Energy (CDER) based in Algiers. With a maximum speed of 40 km/h and a length of 2.5 metres, this two-seater is equipped with two motors whose unit production cost is estimated at 700,000 Algerian dinars (just under 4,800 euros).